In the 2019 general elections, Krishan Pal Gurjar defeated Congress' Avtar Singh Bhadana by a massive margin of over 6 lakh votes. 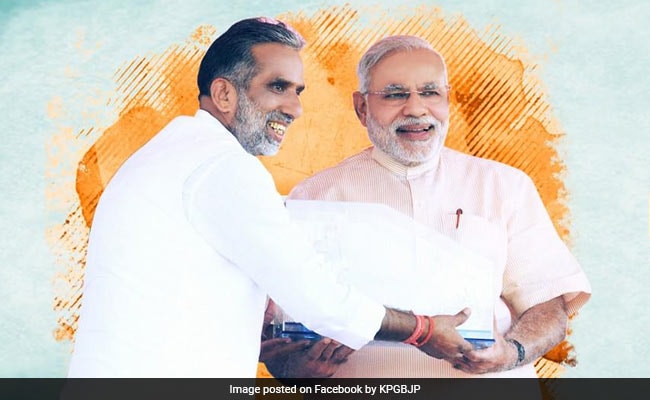 Krishan Pal Gurjar was Minister of State for Social Justice and Empowerment in the last cabinet.

Krishan Pal Gurjar, the Minister of State for Social Justice and Empowerment, is now part of the central government for Prime Minister Narendra Modi's second term. The 62-year-old was elected to the parliament from Haryana's Faridabad constituency, right next to the national capital, for the second time in the 2019 Lok Sabha elections.

In the first term of the Modi government, he was made Union Minister of State, Ministries of Road Transport and Highways; and Shipping in May 2014. In November, he was transferred to the Ministry of Social Justice and Empowerment.

In the 2019 general elections, Krishan Pal Gurjar registered a massive victory over Congress' Avtar Singh Bhadana by a margin of over 6 lakh votes.

In his affidavit for the national elections, Krishan Pal Gurjar declared assets worth over Rs 10 crore.