Enforcement Directorate wants to question Vijay Mallya about money-laundering in a 900-crore loan from IDBI to his now defunct Kingfisher Airlines.

Mumbai: A non-bailable warrant has been issued against liquor baron Vijay Mallya, who has refuted allegations that he siphoned nearly half of a 900-crore loan to his Kingfisher Airlines, to buy property abroad.

A special court in Mumbai hearing cases under the Prevention of Money Laundering Act (PMLA) issued the arrest warrant today against Mr Mallya, who flew to London in March, and has so far refused to present himself in Mumbai for interrogation in connection with a loan given to him in 2009 by state-run IDBI bank

His United Breweries Group has told a court in Mumbai that the Enforcement Directorate or ED has its facts wrong, and that the money spent abroad was for legitimate business purposes, and that it will provide full details in the coming days. 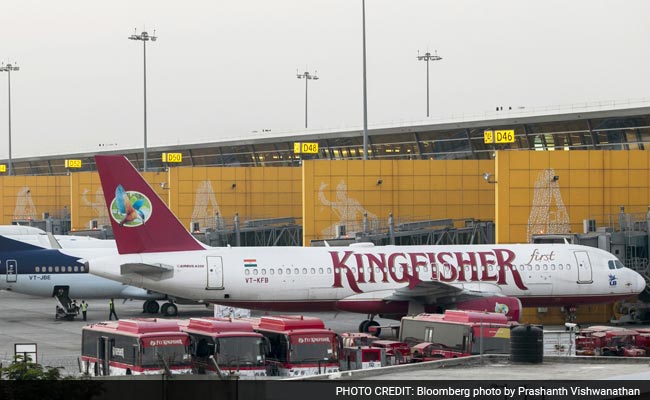 After five straight years of losses and mounting debt, Kingfisher was grounded as workers protested unpaid wages and lenders unsuccessfully attempted to revive the carrier.

In total, Mr Mallya's Kingfsiher Airlines, defunct since 2012, owes nearly 9,000 crores to different banks who have said that he must meet them in person to negotiate how he will pay them back. Mr Mallya has so far made a series of offers to them via video-conference, which have been rejected.

"The audited accounts of Kingfisher Airlines including for the year ended (March 2010) show all foreign exchange transactions which includes funds borrowed from IDBI Bank used for legitimate business purposes only," a UB group spokesman said today

Mr Mallya, as a Rajya Sabha parliamentarian, has a diplomatic passport which was suspended last week for a month - seen as a first step towards attempts to have him deported if he does not return home.

Finance Minister Arun Jaitley last week had said that many airlines in India are well in profits to point out that Mr Mallya's business model for his Kingfisher Airlines could have been at fault.
Comments
Vijay MallyaKingfisherKingfisher AirlinesVijay Mallya loan default caseMumbai