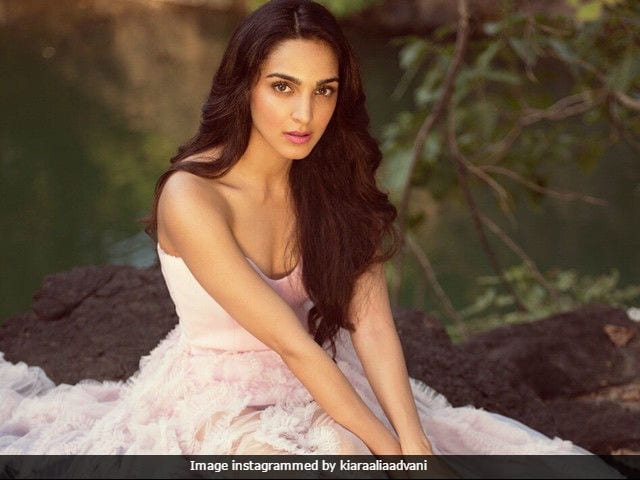 Meanwhile, Mahesh Babu, who was last seen in 2016 movie Brahmotsavam, is prepping for the release of his much talked film SPYDER. Earlier this month, the teaser of the film was unveiled by the makers of the film. Mahesh Babu will be seen portraying the role of intelligence officer in A R Murugadoss' SPYDER.

Mahesh Babu has been roped in by filmmaker Vamsi Paidipally for his next venture, reports IANS.

"Mahesh is very excited. When he heard the first narration, he was ready to go ahead. It's going to be a big film in both of our careers," IANS quoted Vamsi Paidipally as saying.

"Mahesh as an actor is ready to embrace everything. As a director, I really can't ask for more and that's what makes this film really exciting," Paidipally added.