Four pistols with 10 live cartridges were recovered from his possession, senior police official Dinkar Gupta said in an official statement. 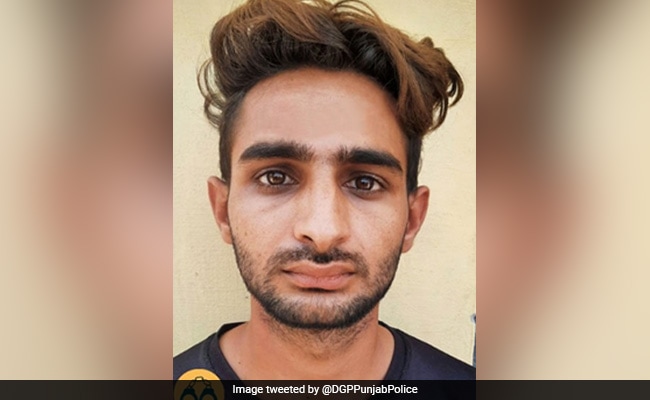 Kamaljeet Sharma was apprehended near village in Moga district: Police

An operative of the Khalistan Tiger Force (KTF) was arrested in Moga district of Punjab on Tuesday, days after his two other accomplices were arrested, police said on Tuesday.

Kamaljeet Sharma alias Kamal was apprehended from a place near Nathuwala Jadid village in Moga district, they said.

Four pistols with 10 live cartridges were recovered from his possession, senior police official Dinkar Gupta said in an official statement.

On May 22, police had said they arrested Lovepreet Singh and Ram Singh, allegedly involved in several heinous crimes, including murder

Working on instructions of outfit's Canada-based chief Hardeep Singh Nijjar, the three KTF operatives are also involved in killing a Dera follower and firing at and critically injuring a priest in January this year, the police said.

Nijjar has been notified as a ''designated terrorist'' under the Unlawful Activities Prevention Act (UAPA) by the central government, they said.

His name had figured in the list of Khalistani operatives handed over by Chief Minister Amarinder Singh to Canadian Prime Minister Justin Trudeau during the latter's visit to India in 2018.

Mr Gupta said besides Nijjar, three other KTF co-conspirators/masterminds, identified as Arshdip, Ramandip and Charanjit, are hiding in Surrey in Canada and the Punjab Police has been making all-out efforts to deport them to India to face prosecution and criminal trial.