Katrina Kaif is being coached by famous Hollywood stunt and action directors for Tiger Zinda Hai, because director Ali Abbas Zafar "has committed to deliver action, stunts and fight sequences that will compete with global standards" 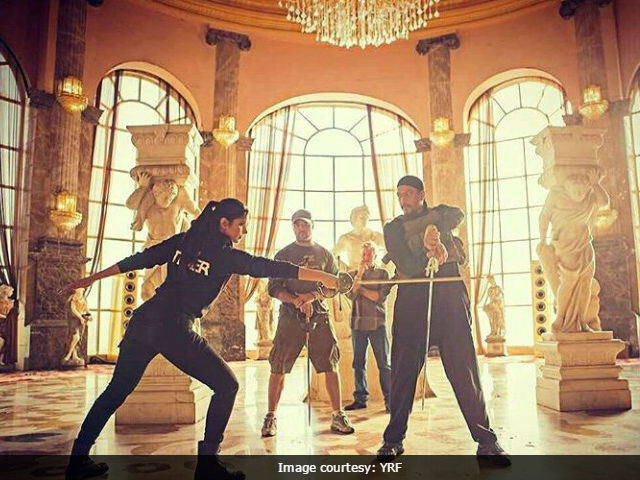 New Delhi: Katrina Kaif is training super hard for her upcoming film Tiger Zinda Hai, co-starring Salman Khan. Katrina will reprise the role of Zoya, a rogue Pakistani spy, in the film directed by Ali Abbas Zafar. For certain action sequences, stunt directors from Hollywood have been hired to coach Katrina Kaif. According to an Indian Express report, Tom Struthers and Buster Reeves, who have choreographed action sequences in Christopher Nolan's The Dark Knight Rises, are closely working with Katrina for the stunts and the action scenes of Tiger Zinda Hai. The film is a sequel to Salman and Katrina's Ek Tha Tiger (2012), which was directed by Kabir Khan. 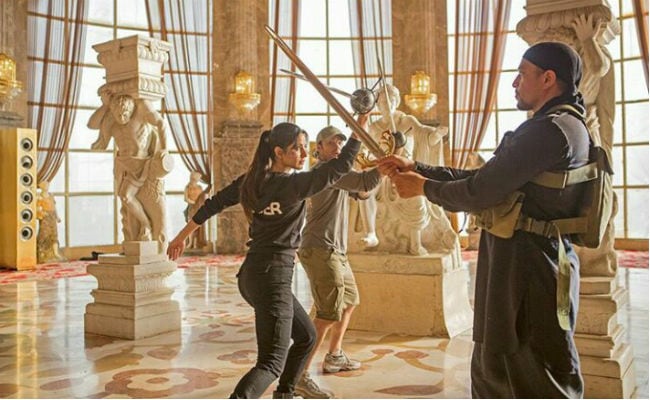 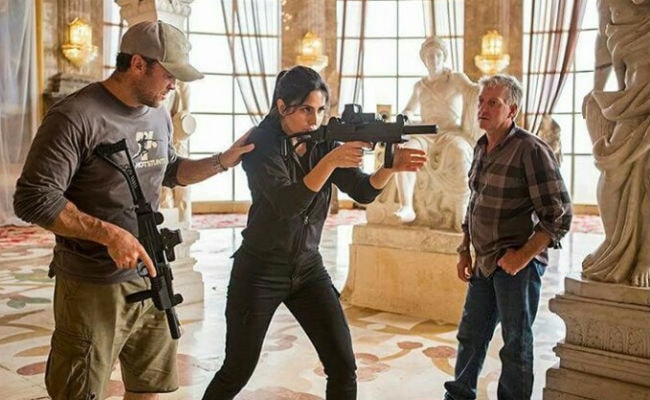 "Director Ali Abbas Zafar has committed to deliver action, stunts and fight sequences that will compete with global standards with Tiger Zinda Hai. Given Struthers shot for certain action sequences for Christopher Nolan's Batman films including The Dark Knight Rises, expect the absolute best from these scenes. There are also stuntmen from France, UK and Spain involved in this portion, which is quite elaborate," a source told Indian Express.