Back To Bengaluru Resort For The Congress. This Time, For Karnataka MLAs 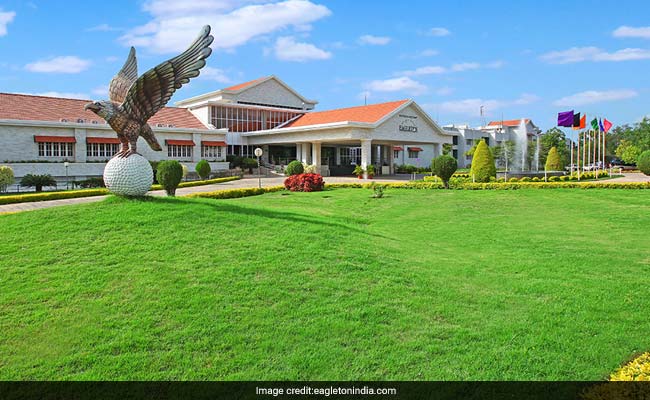 Election results: Amid race for numbers in Karnataka, Congress moves its MLAs to a Bengaluru resort

Bengaluru, Karnataka: A busload of Congress lawmakers were moved to a private resort near Bengaluru this evening as news emerged that the BJP's BS Yeddyurappa had been invited to form government by the Karnataka governor, and given 15 days to prove his majority.

The Congress, worried about losing its lawmakers in the fierce race for numbers, has moved them to the Eagleton Golf Resort near Bengaluru. Their Gujarat counterparts have already savoured its hospitality.

Three Congress legislators were "missing" on Wednesday morning just before a meeting of all 78 elected leaders. The party couldn't contact them, say sources. When the meeting finally started, alarmingly for the party, at least a dozen lawmakers were MIA.

The BJP yesterday ended up with 104 of the 222 seats where polls were held on Saturday. They also have the backing of an Independent, taking their tally to 105. The ruling Congress was defeated and could win only 78, but it quickly reached out to the Janata Dal Secular (JDS) of HD Deve Gowda - which won 38 - and offered an alliance where his son HD Kumaraswamy would be chief minister. 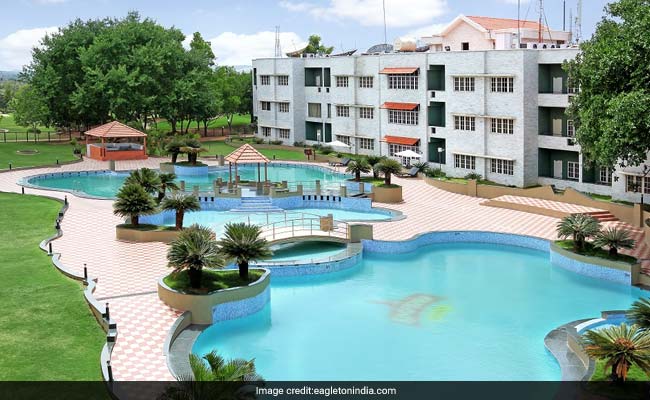 The Congress and the Janata Dal Secular are both trying to guard their flock with the BJP looking for at least seven more seats to close the gap.

"They (BJP) are poaching our MLAs, and we know that. Everyday, there is a lot of pressure. But it is not so easy as two parties have the necessary numbers. However, we are taking all necessary steps," said Congress leader DK Shivakumar today.

Eagleton, a private resort, is no stranger to "resort politics". Last year, the resort hosted Gujarat Congress lawmakers who were in demand ahead of Rajya Sabha polls in August, in which every single vote became precious.

Around 40 legislators stayed at the resort for days, guaranteeing their votes to party veteran Ahmad Patel, who finally won a thriller against the BJP candidate.

Promoted
Listen to the latest songs, only on JioSaavn.com
Reports suggest soon after the Congress and JDS got together, rooms were booked at the resort. The legislators were shifted later in the evening after today's meetings with Governor Vajubhai Vala.

The MLAs already had an offer of a resort stay. Kerala Tourism, however, was widely seen as ribbing the Karnataka politicians as it tweeted: "After the rough and tumble of the #KarnatakaVerdict, we invite all the MLAs to unwind at the safe and beautiful resorts of Gods Own Country. #ComeOutAndPlay."