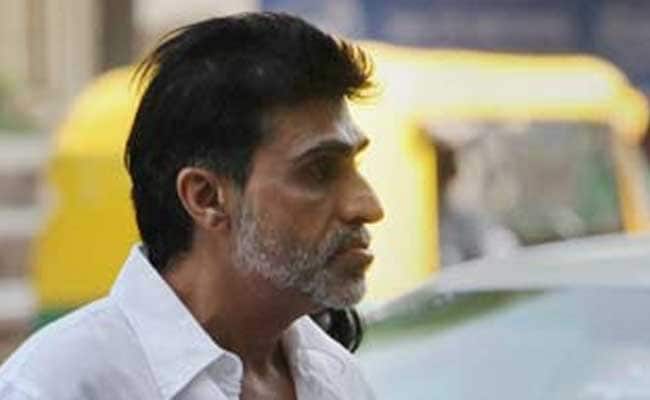 Karim Morani, the producer of the film Chennai Express, has been accused of rape by a Delhi-based woman

Hyderabad: Karim Morani, the producer of the Bollywood blockbuster Chennai Express, has been accused of rape by Delhi-based woman. A case has been registered against him and investigations are on, the police said.  The police said the woman, aged around 25, has alleged that Mr Morani had promised to marry her.

The woman had lodged a complaint with the police in Hayathnagar last week, alleging that Morani had raped her at a film studio in Mumbai in 2015.

"She accused Morani of raping her on different occasions in Mumbai and here by promising to marry her," news agency Press Trust of India quoted senior police officer Tafseer Iqubal.

Mr Morani has been accused of rape, cheating, wrongful confinement and criminal intimidation, the police said.

Promoted
Listen to the latest songs, only on JioSaavn.com
The producer is also an accused in the 2G spectrum scam. He has been accused of helping channel funds to the tune of RS 200 crore to popular Tamil television channel Kalaignar TV, which is owned by the family of DMK chief M Karunanidhi.

Mr Morani, who has produced films like Chennai Express, Happy New Year and Ra.One, was not available for comments. He owns Cineyug, a production and event management company.