"He will be in Nanavati for the treatment. His wife and other staff from the house have tested negative," said Karim Morani's brother Mohammed Morani 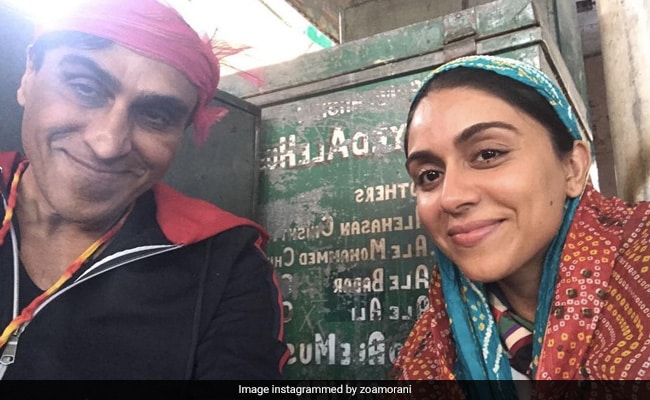 Producer Karim Morani, whose daughters Zoa and Shaza were diagnosed with Coronavirus, has also tested positive for COVID-19, a family member told news agency PTI. The producer got himself checked a couple of days ago and his test results on Wednesday showed that he has the virus. Three members of the Morani family have now tested positive for COVID-19. Karim Morani is currently admitted to Mumbai's Nanavati Hospital, where his younger daughter Shaza is also admitted. "Karim bhai has tested positive. The results came this morning. He will be in Nanavati for the treatment. His wife and other staff from the house have tested negative," the producer's brother Mohammed Morani was quoted as saying by PTI on Wednesday.

Sharing a health update about Shaza, who tested positive earlier this week, Mohammed Morani informed that she will undergo two tests again, reported PTI. While Karim Morani and Shaza are in Nanavati hospital, Zoa is admitted to Kokilaben Dhirubhai Ambani Hospital. The Morani sisters got themselves checked after Zoa, who returned from Rajasthan around mid-March, showed symptoms of the virus. After the first check-up, Shaza tested positive while Zoa tested negative. However, later, the actress' results showed that she also has the virus.

The Coronavirus cases in India have reached over 5,700 and the virus has claimed over 165 lives till now. The nation is in lockdown for 21 days to prevent the spread of the virus.