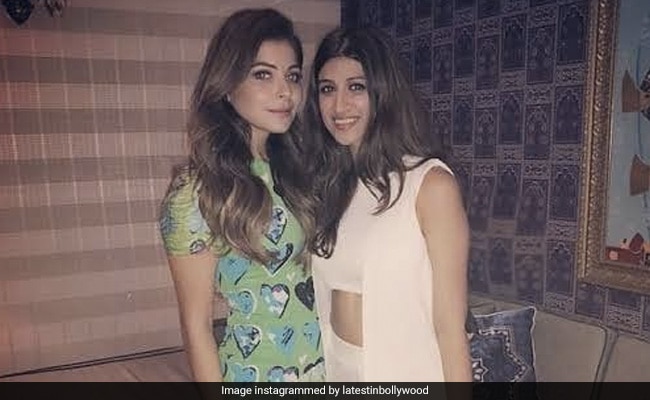 Producer Karim Morani, who has co-produced several movies of Shah Rukh Khan, has confirmed that her daughter Shaza Morani tested positive for coronavirus, reported news agency PTI. Speaking to PTI, Mr Morani revealed that Shaza returned to Mumbai from Sri Lanka in the first week of March but didn't show any symptoms of COVID-19. However, Shaza's sister Zoya was symptomatic and hence the two Morani sisters got themselves tested. Zoya, who was in Rajasthan till March 15, tested negative for COVID-19 but has still been put in quarantine at Mumbai's Nanavati Hospital along with her sister Shaza, who has the virus.

"Shaza had no symptoms but has has tested positive. Zoa my other daughter has a few symptoms so we got both of them tested. Zoa, however, tested negative. Both have been admitted to Nanavati hospital. They are in isolation and under observation," PTI quoted Mr Morani as saying. "Shaza had returned from Sri Lanka in the first week of March and Zoa from Rajasthan on March 15," he added.

Meanwhile, the Internet has dug out pictures of Shaza Morani and singer Kanika Kapoor, who was diagnosed with COVID-19 and has just recovered.

The latest figures from the Union Health Ministry take the takes the total number of COVID-19 cases in the country past the 4,000-mark. India is currently in a lockdown till April 14.