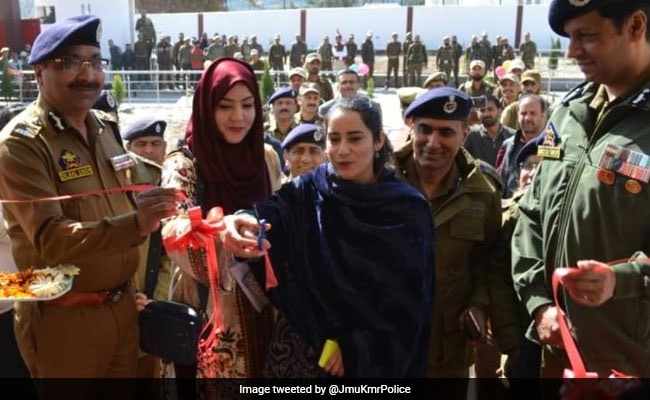 The motive behind opening the women police station, which has its territorial jurisdiction in Doda-Kishtwar and Ramban districts, is to provide better environment to women, the DGP said.

Women from organisations like the Mahila Shakti Sanstha, women chairpersons of the block development council, members of One Stop Centres and members of Child Line attended the inauguration, a police spokesman said.

The DGP sought the peoples' cooperation in eradicating the menace of drugs from society.