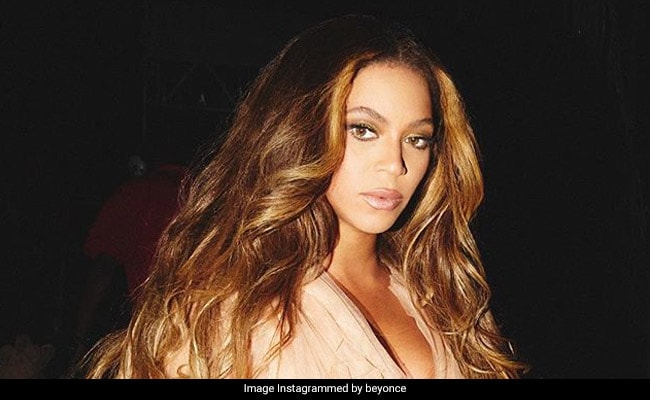 Singer Beyonce landed in Rajasthan's Udaipur airport today amid reports doing rounds that she will be performing at Isha Ambani's wedding in Mumbai next week. Beyonce is the latest celebrity to have reached Udaipur to attend the pre-wedding festivities being hosted in the city of lakes this weekend. Before Beyonce, former US secretary of state Hillary Clinton landed in the city and made a desi-style entry wearing a maroon and blue kurta and black linen pants.

The celebrity line-up for the two day pre-wedding bash, which will be held at two venues in Udaipur, Oberoi Udaivilas and Udaipur's City Palace, consists of newly-weds Priyanka Chopra and Nick Jonas, Sachin Tendulkar and wife Anjali, Mahendra Singh Dhoni and his wife Sakshi with daughter Ziva, Abhishek Bachchan and Aishwariya Rai, Salman Khan, Boney Kapoor with daughters Janhvi and Khushi Kapoor, among many others.

The pre-wedding bash will be followed by mehndi and sangeet ceremonies, which are also expected to take place in Udaipur.

Celebrities expected to be performing for the couple's sangeet ceremony are Priyanka Chopra, Shah Rukh Khan and AR Rahman.

Before the pre-wedding celebrations, the Ambani family arranged for 'Anna Seva' where around 5,000 people were fed. Mukesh Ambani, Nita Ambani, Isha Ambani, Anand Piramal, Ajay Piramal and Swati Piramal were all seen serving people at the function.

Social media photos of the venues where the pre-wedding celebrations are taking place show they were decked up for the celebrations.

Isha Ambani and Anand Piramal were engaged at a lavish ceremony in September in Italy's Lake Como. Anand proposed to Isha at a temple in Mahabaleshwar earlier this year. It was followed by a private party in May.

The couple will get married on December 12 at Antillia, the Ambani residence in Mumbai.