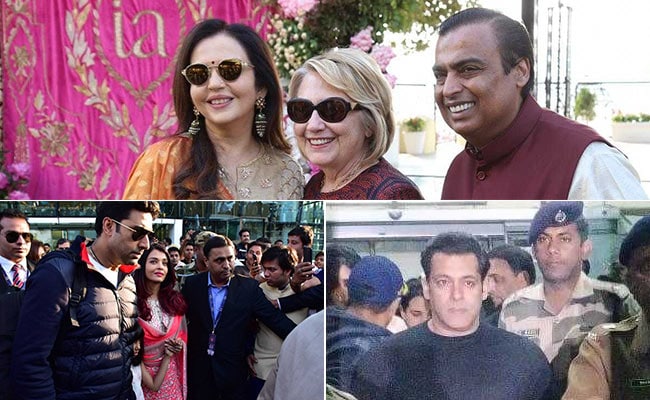 The Bachchans at Udaipur airport (R) Hillary Clinton with the Ambanis

The Bachchans - Jaya Bachchan along with son Abhishek, daughter-in-law Aishwarya and grand daughter Aaradhya - arrived in Udaipur on Saturday to attend the pre-wedding festivities of Nita and Mukesh Ambani's daughter Isha, who is getting married to industrialist Anand Piramal. The Bachchans were photographed outside the Udaipur airport. Former US Secretary of State Hillary Clinton also landed in Udaipur on Saturday afternoon to attend the pre-wedding festivities of Isha and Anand. Nita and Mukesh Ambani received Hillary Clinton and also posed for a photograph together. Aamir Khan arrived with his wife Kiran Rao while Salman Khan arrived solo at the Udaipir airport. The flashbulbs popped incessantly as these celebrities arrived at the airport.

The Ambanis and the Piramals are hosting the pre-wedding festivities of Isha and Anand in Udaipur over the weekend. Isha and Anand's wedding will take place in Mumbai on December 12, which will be attended by the families close associates. The pre-wedding functions in Udaipur will be attended by the creme de la creme of Bollywood. Priyanka Chopra, Nick Jonas, Karan Johar, Varun Dhawan, Janhvi Kapoor, Khushi, Boney Kapoor, Siddharth Roy Kapur, Vidya Balan and several other celebrities will be part of the ceremonies in Udaipur. 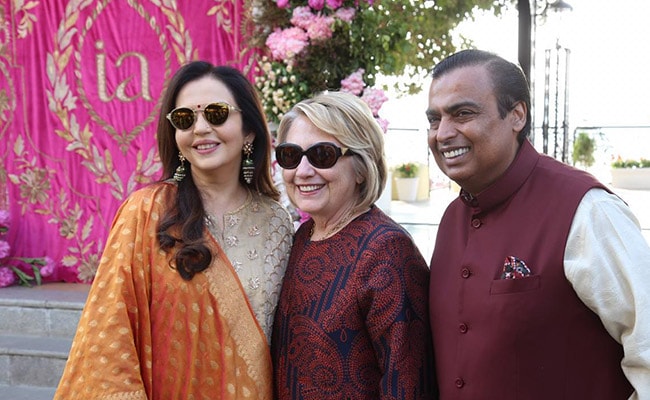 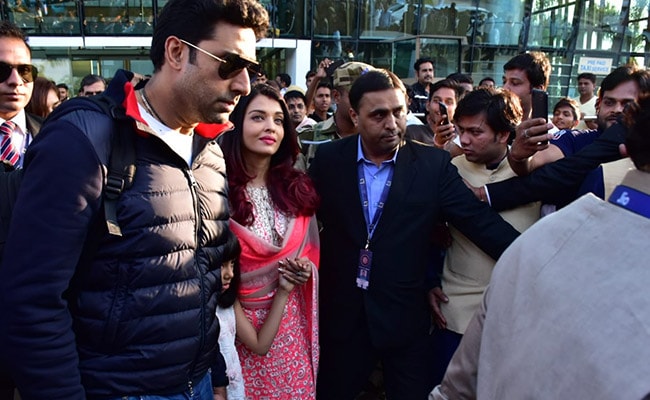 Abhishek Bachchan with Aishwarya and Aaradhya 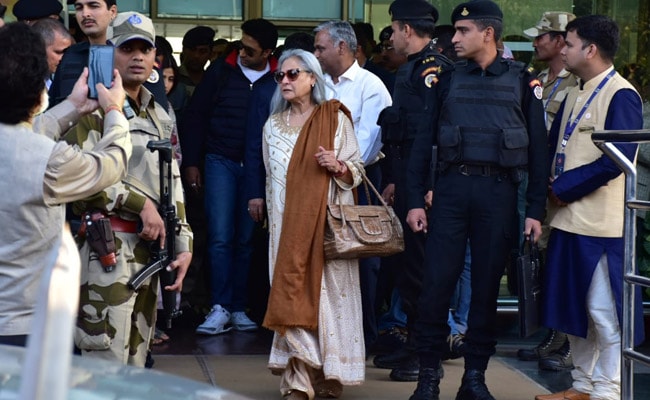 Jaya Bachchan at the Udaipur airport 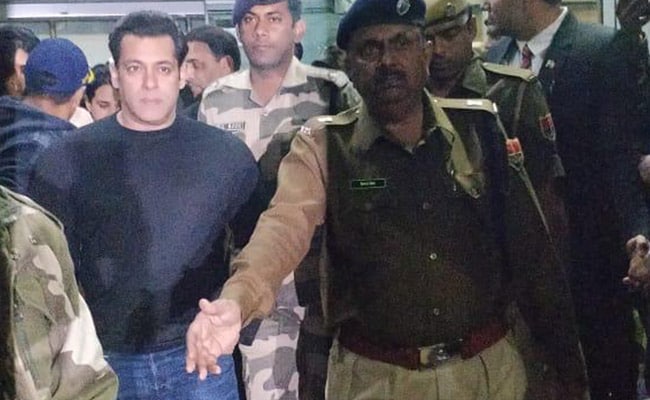 Salman Khan at the Udaipur airport 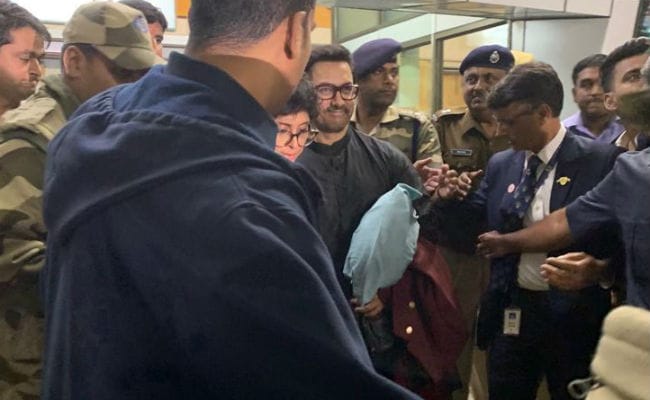 The Ambani family has organised a special 'Anna Seva' in Udaipur in which 5,100 people will be served food three times a day from December 7-10, read a statement released by a family representative on Friday.

The couple got engaged in the picturesque landscapes of Lake Como in northern Italy on the lap of Alps last month, in October this year. The engagement ceremony was attended by Priyanka Chopra, Nick Jonas, Anil Kapoor, Sonam Kapoor, Anand Ahuja and several other Bollywood celebrities.

Son of Ajay Piramal, the chairman of the Piramal Group of companies, Anand reportedly proposed to Isha Ambani in Mahabaleshwar in May. Nita and Mukesh Ambani's eldest son Akash also got engaged to Shloka Mehta this year. Shloka is the daughter of diamond magnate Russel Mehta.