Over 25,000 complaints have been filed against the company, demanding that their money be returned. 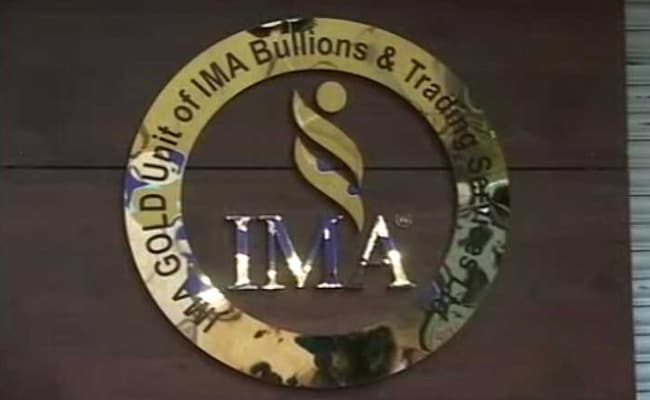 Mansoor Khan disappeared earlier this month after sending an audio clip to some investors.

A blue corner notice has been issued by the international police (Interpol) against I Monetary Advisory (IMA) Jewels founder Mansoor Khan, who is accused of perpetrating financial fraud running into several crores of rupees.

Mansoor Khan's company, IMA Jewels, has allegedly cheated a large number of investors, mainly Muslims, after promising them impressive returns on their deposits.

The firm allegedly has not paid interests on investments for the last three months.

He disappeared earlier this month after sending an audio clip to some investors threatening to commit suicide due to what he alleged was "harassment" by some politicians and rowdies.

In the clip, Mansoor Khan alleged that MLA Roshan Baig, who was recently suspended by the Congress for his "anti-party activities," had taken Rs 400 crore and was not paying it back.

Mansoor Khan, however, was quick to refute the charge.

A blue corner notice is an inquiry notice issued to locate, identify or obtain information on a person of interest in a criminal investigation.

On Thursday, the Enforcement Directorate (ED) too issued the first summon to Khan directing him to appear before the agency on June 24.

On Friday, the SIT conducted a raid at IMA Jewels'' office here and seized jewels worth Rs 20 crore.

The SIT had arrested the firm''s auditor Iqbal Khan and seven directors of different entities linked to Mansoor Khan.

Over 25,000 complaints have been filed against the company, demanding that their money be returned.