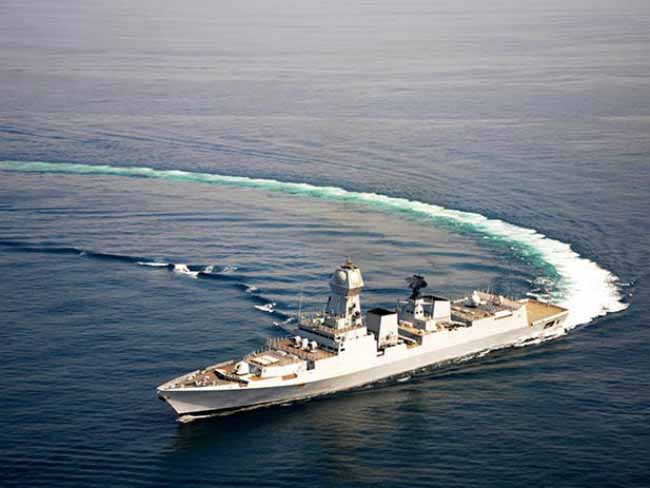 The absence of piracy in Indian maritime zones led to India seeking a review with support from many other countries.

New Delhi: In a boost to Indian's maritime security interests, the country's west coast has been excluded from piracy High Risk Area (HRA) by a top body of the European Union after a revision of the limits. The decision, taken yesterday by European Union Chair of the Contact Group of Piracy off the Coast of Somalia (CGPCS), will come into effect from December 1.

According to the Indian Navy, the country's maritime security concerns like floating armouries and proliferation of private security are likely to be addresses with the revision of the HRA, which was extended to include the west coast of India in 2010.

In addition, Indian ship-owners are likely to benefit significantly on account of savings on insurance and associated operating costs.

"The unanimous agreement by the shipping industry 'round- table' to now redraw the eastern limit of the HRA is a welcome move which is likely to address some of India's maritime security concerns, which have been highlighted by the Government of India (MoD/Indian Navy, MEA, DG Shipping) in various forums since 2012," a statement by the Navy said.

Consequent to the spread of piracy to the East Arabian Sea, the international shipping industry extended the eastern limit of piracy HRA in June 2010 to 78oE longitude, thereby including the west coast of India within its ambit.

The extension of the eastern limit of the HRA from 65 oE to 78oE led to security concerns on account of the presence of private security personnel onboard merchant vessels transiting the piracy HRA, and the presence of floating armouries off the Indian coast.

The shipping industry also incurred additional costs for insurance and implementation of various recommendations for transit through the piracy HRA.

In addition to deployment of Indian Naval ships in the Gulf of Aden since October 2008 for anti-piracy patrols, robust action by the Indian Navy and Indian Coast Guard led to the arrest of 120 pirates from four pirate 'mother-ships' between January-March 2011.

The absence of piracy in Indian maritime zones led to India seeking a review with support from many other countries.

"Agencies Do Their Job, No Interference": Government On Media Tax Raids