The Prime Minister congratulated the medal winners and complimented them for their exemplary performance enabling India to register its best ever medal tally at the Asian Games. 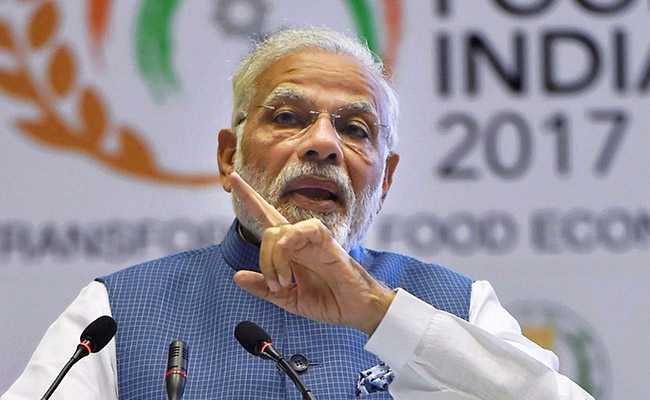 Prime Minister Narendra Modi interacted with the medal winners of the recently concluded 18th Asian Games at his residence in New Delhi on Wednesday.

The Prime Minister congratulated the medal winners and complimented them for their exemplary performance enabling India to register its best ever medal tally at the Asian Games, the Prime Minister's Office said in a statement.

"Prime Minister expressed happiness in seeing young talents rise from the small towns, rural areas and from poor background and win medals for the nation. He said that there is real potential in the rural areas and we should continue nurturing those talents. He added that the outside world is unaware of the day-to-day struggles a sports person has to go through," the statement said.

"PM Modi urged the sports persons not to rest based on the laurels achieved and asked them to strive harder for greater glory. He said that the biggest challenge for the medal winners will start now and they should never lose their goal of being in the Olympic Games podium," it added.

Sports Minister Rajyavardhan Rathore was also present on the occasion.

India had garnered a record medal haul at the 18th Asian Games in Indonesia, by bagging 69 medals, beating the previous best of 65 registered at the Guangzhou edition in 2010.