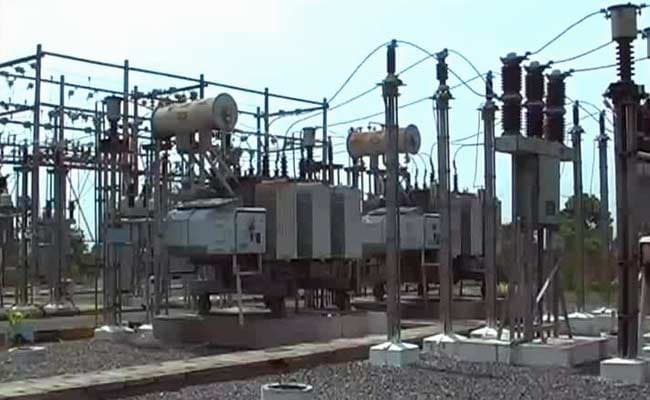 Northern region is facing over 5,000 MW of power shortage

New Delhi: With an acute shortage of coal and tariff disputes with power companies in some states, India is virtually sitting on a power crisis time bomb. According to latest official data, the northern region is facing over 5,000 MW of power shortage due to coal stocks drying up.

One of these power plants, Adani Power, has stopped supply to Haryana citing lack of payment of dues.

Punjab, India's grain bowl state is now reported to have a coal stock left to last just two to three days and the state is now considering the option of importing.

In Maharashtra, the power companies say they cannot supply power due to lack of coal supply and a dispute over tariffs with the Adani Power company, and may soon have to shut down.

Though Gujarat has some alternative sources of power, it too has said prolonged coal shortage will impact supply in the state soon.

"The hydel projects are not doing well due to deficient monsoon hence pressure on thermal projects," Mr Goyal said after meeting the officials of all the five states yesterday.

Data released last week shows half of India's thermal power stations have less than a week's supply of coal on hand, the lowest level since 620 million people in 22 states were hit by one of the world's worst blackouts in mid-2012.

A key meeting of power ministers from all states on September 9 in New Delhi is expected to take up the issue of coal shortage and tariff disputes.

Promoted
Listen to the latest songs, only on JioSaavn.com
Yesterday, power cuts hit large areas of Mumbai following a technical glitch at an electricity generation unit. Tata Power Company Ltd said the cuts were caused by a technical fault at one of its units and forced it to switch off power to some areas of the city, including some business districts.