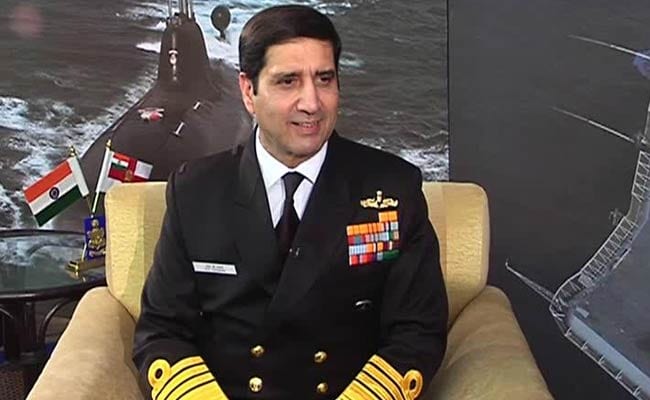 New Delhi: In another boost for defence ties with Australia, Indian Navy Chief Admiral RK Dhowan will be the country from October 2-7 for meetings with its top leadership, an official statement said today.

The forum provides opportunities to engage with the heads of over 40 navies.

"India-Australia have several commonalities, which serve as foundation for closer cooperation and multifaceted interactions," the statement said.

Maritime cooperation between Australia and India has been robust, with the two recently conducting the first bilateral exercise Ausindex.

"India-Australia share similar maritime challenges such as long coastline, extensive EEZ, coastal security, large coastal shipping and fishing fleet, where in both Navies have opportunities to learn from each other's experiences," the statement said.

The statement added that common grounds exists for cooperation in ship-building, especially under the "Make in India" initiative.

Admiral Dhowan, during his visit, will meet the chief of the Royal Australian Navy, vice chief of defence staff, defence secretary and other senior naval officers.