There were reports that at least two foreign missions in Mazar-e-Sharif, the capital of northern Balkh province, have closed their operation due to the escalating violence in the region. 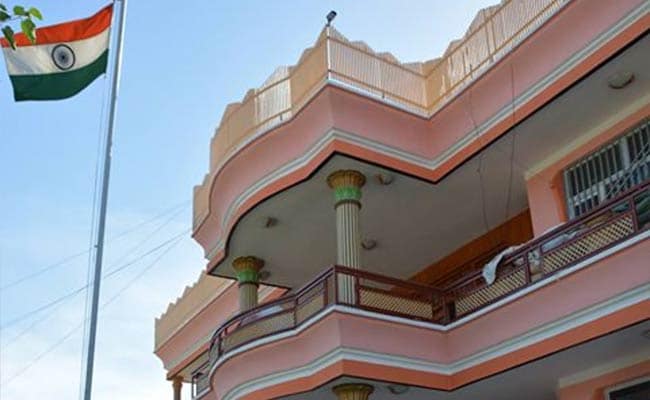 The Indian Consulate in Afghanistan's Mazar-i-Sharif is operational, officials said.

The Indian Consulate in Afghanistan's Mazar-i-Sharif is operational and officials are closely monitoring the situation, officials said on Monday, a day after India evacuated diplomats and security personnel from its Kandahar consulate in the wake of intense fighting between Afghan forces and Taliban militants.

However, the Ministry of External Affairs had clarified on Sunday that the consulate in Kandahar continues to operate through local staff members.

"Both the Consulates are functional and operational. There is no change in status. We are closely monitoring the situation and developments," an official source close to PTI said when asked about the Indian consulates in Kandahar and Mazar-i-Sharif in view of the deteriorating security situation in Afghanistan.

There were reports that at least two foreign missions in Mazar-e-Sharif, the capital of northern Balkh province, have closed their operation due to the escalating violence in the region.

According to officials, India had evacuated around 50 diplomats and security personnel from its consulate in Kandahar in a military aircraft.

Responding to media queries, MEA spokesperson Arindam Bagchi said on Sunday that India-based personnel have been brought back for the time being from Kandahar in view of the intense fighting near the city and that New Delhi is closely monitoring the evolving security situation in Afghanistan.

India's move to bring back its Indian staff came in the midst of growing global concerns over the Taliban fighters rapidly seizing control of a large number of areas in Afghanistan, triggering huge security concerns.

There were reports that a sizeable number of Lashkar-e-Taiba (LeT) terrorists are also operating in the Kandahar and Helmand provinces.

Afghanistan witnessed a series of terror attacks in the last few weeks as the US looked to complete the withdrawal of its forces from Afghanistan by August-end, ending a nearly two-decade of its military presence in the war-ravaged country.