US Should Take Call On Reinstating Preferential Trade Status: Government

Washington should take a call on reinstating trade concessions under the Generalised System of Preferences, Vijay Gokhale told a news conference. 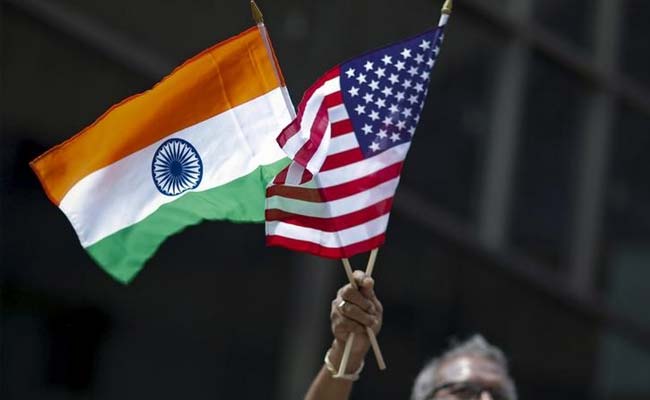 The United States removed India from the Generalized System of Preferences (GSP) in June.

The United States removed India from the Generalised System of Preferences (GSP) programme that allowed duty-free entry for up to $5.6 billion worth of its annual exports to the United States, citing lack of reciprocal market access.

Washington should take a call on reinstating trade concessions under the GSP, Mr Gokhale told a news conference.

Prime Minister Narendra Modi is scheduled to meet US President Donald Trump later this month in the United States.