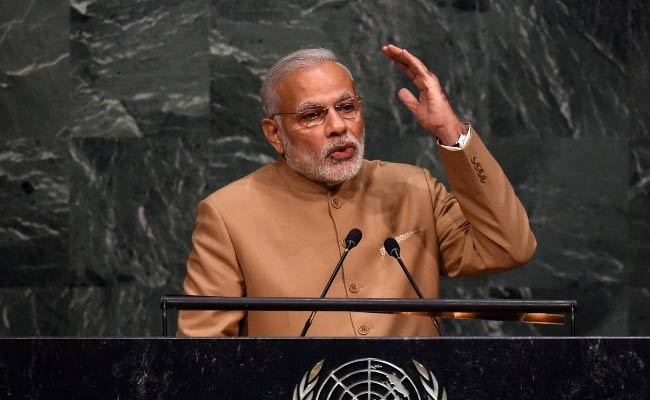 India's was the strongest voice among the UN membership that called for text-based negotiations to move the snail-paced UNSC reform process forward.

United Nations: The long-pending UN Security Council (UNSC) reform process got a much-needed breakthrough after efforts led by India resulted in the adoption of text-based negotiations in 2015, a year that also saw the world body grappling with the emergence of terror group ISIS, climate change and refugee crisis.

India's was the strongest voice among the UN membership that called for text-based negotiations to move the snail-paced UNSC reform process forward to reflect the realities of the 21st century.

Unrelenting diplomatic efforts by India and other nations resulted in a significant achievement when the General Assembly adopted by consensus in September a negotiating text that contained positions of UN member states on Security Council reforms and how the powerful 15-nation body should be expanded in its permanent and non-permanent categories.

The adoption of the text also gave a boost to India's bid for a permanent seat in the revamped Council. India was among the first to seek a conclusion of the reform process by the 70th anniversary of the United Nations.

The ambitious 2030 Sustainable Development Agenda that aims to end poverty, hunger, and assure gender equally and build a life of dignity for all over the next 15 years was adopted in the presence of world leaders including Pope Francis and Prime Minister Narendra Modi.

PM Modi also made a strong for "climate justice" in his address to world leaders at the high-level sustainable development summit in September as he underlined the need for common but differentiated responsibility in tackling climate change and for assuring equity for developing countries, who he said should not be condemned for their developmental activities.

Security concerns were also at the top of the global agenda in 2015, especially with the terror group ISIS.

India said the terror attacks in Paris and Beirut highlighted the urgent need to finalise a global convention on terrorism, as it asserted that the financing being provided to terrorist organisations such as ISIS and Lashkar-e-Taiba needs to be addressed collectively.

Responding to Mr Sharif's peace proposal in his address to the General Assembly, External Affairs Minister Sushma Swaraj said India does not need four points but "just one - give up terrorism and let us sit down and talk".

India stressed on the need for the international community to maintain open borders and not close them to refugees.

India's Deputy Permanent Representative to the UN Bhagwant Bishnoi blamed the UN Security Council for creating the refugee crisis by failing in its responsibility to find a political solution to the conflict.