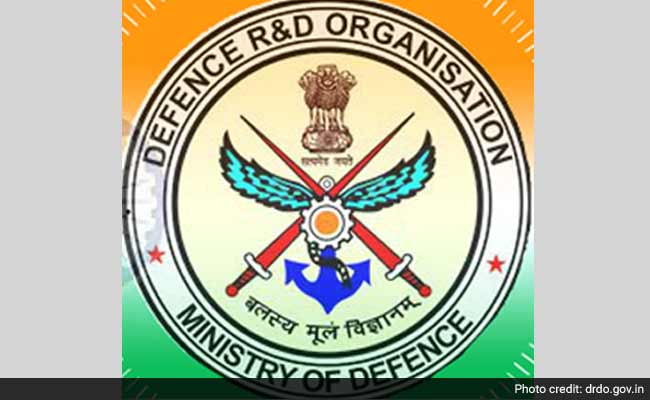 The trial was carried out by the Defence Research and Development Organisation. (File)

The aircraft forms an important component of the country's ambitious programme for development of a hypersonic cruise missile system, they said.

The trial was carried out by the Defence Research and Development Organisation (DRDO) from Dr Abdul Kalam Island in the Bay of Bengal at about 11:25 am, DRDO sources said.

"The new technology was tested. Data generated by radars showed that the trial was a success," they said.

Under the HSTDV programme run by the DRDO, a demonstrator flight vehicle has been conceptualised to demonstrate the Scramjet technology for a short duration of about 20 seconds, the sources said.
Once it is achieved successfully, India will join another select club of countries having such technology.

Apart from being used as a vehicle for hypersonic and long-range cruise missiles, it is a dual-use technology which will have multiple civilian applications as well, the sources said. It can also be used for launching satellites at low cost, they said.