Maoists Blame Chhattisgarh Villagers To Be Informers, Force Them To Flee

After Maoists compel over a dozen families to leave their village in Chhattisgarh's Dantewada on suspicion of them being informers, the police have decided to set up camps. 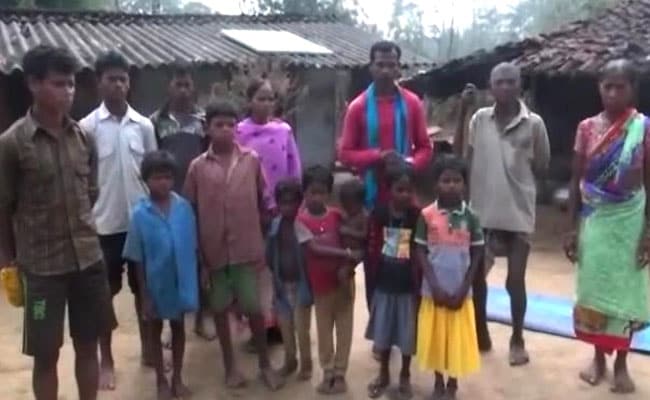 Victims will be provided relief as per state schemes, say police.

The police have decided to set up camps in Chhattisgarh's Dantewada after receiving complaints that Maoists have compelled over a dozen families to leave their village in suspicion of them being informers.

One of the victims told ANI: "They accused me of being a police informer and forced my family out of village, we had to leave all our belongings behind and move to our relative's place."

According to the victim, he was under house arrest for the past three years. However, he had escaped the area to see his ailing wife, who was admitted to a hospital a few months back. He further told ANI that when Naxalites came to know of his escape, they took away his father and brother to investigate his whereabouts.

Dantewada SP Abhishek Pallav told ANI, "In the last six-eight months, we have conducted operations in the area, which have unsettled Naxals due to that they are threatening the villagers and forcing them to leave villages. We have filed two FIRs in relation to the case. Victims will be provided relief as per state schemes that are in place."

"We are planning to set up police camps to deal with Naxals and bring peace in the region," he added.