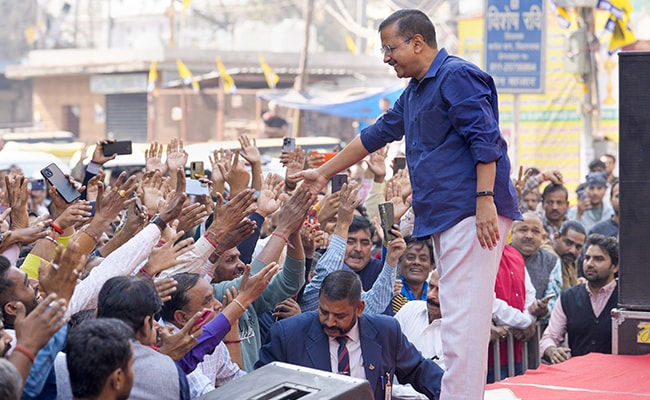 The court on Tuesday adjourned the hearing, and Justice Yashwant Varma said, "Come back on Monday (November 28). We are only concerned with the jurisdiction assumed by LG Delhi. The scope of power has to be seen."

The Lieutenant Governor has accused Jasmine Shah of misusing public office for "personal political activities" and gross violation of constitutional principles of neutrality. He's also got his office sealed by the local magistrate. The decision came after a complaint by BJP MP Parvesh Verma some weeks ago.

In court now, this is turning out to be the latest battle between Chief Minister Arvind Kejriwal's AAP government and the Lieutenant Governor appointed by the BJP's central government. The AAP has been accusing Lieutenant Governor -- and, by extension, the BJP and the Centre -- of misusing agencies and norms for "political vendetta", particularly ahead of the civic body polls in Delhi and the assembly elections in Gujarat. 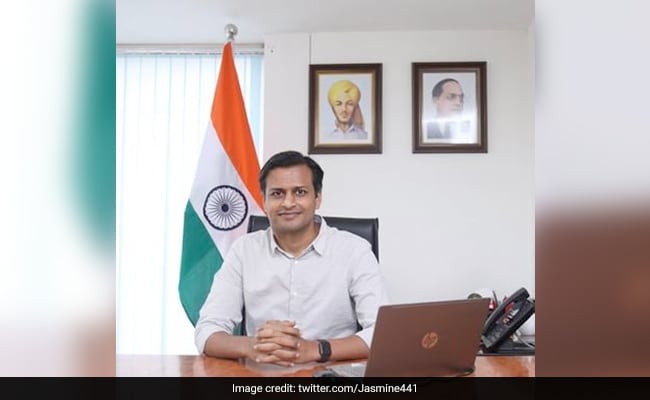 Jasmine Shah's petition says VK Saxena's recommendation is "unfounded". Senior Advocate Rajiv Nayar, on behalf of Jasmine Shah, submitted that the Lieutenant Governor has no power to remove the commission's vice-chairperson or to get the office sealed.

Mr Nayar also submitted that the appointment is by the decision of the government. The LG recognises the fact by asking Chief Minister to take action, he added.

The bench said that the order is only a recommendation, and asked, "Has the Chief Minister acted on it?"

Mr Nayar replied, "No. It is a common order. In the interim, the office has been sealed."

The bench then asked, "Is it a political office? No qualifications prescribed. What is the nature of the commission? Is it funded by the Government of Delhi?"

The lawyer said that Jasmine Shah's achievements have been listed in the petition.

At this, Justice Varma remarked, "You may be very accomplished but what has been noted by LG also gets us thinking that people who hold honorary positions can continue with other activities."

Mr Nayar argued that the Chief Minister is the chairperson of the commission.

But the Lieutenant Governor's lawyer said Jasmine Shah has been paid an allowance and other benefits, hence should not be using the position for political activities.

But the AAP has reacted pointedly to this. “Jasmine's office has been locked by LG alleging that he is AAP spokesperson. The office of Sambit Patra, who is Chairman ITDC (India Tourism Development Corporation), should also be sealed since he is spokesperson of BJP,” Deputy Chief Minister Manish Sisodia has tweeted.