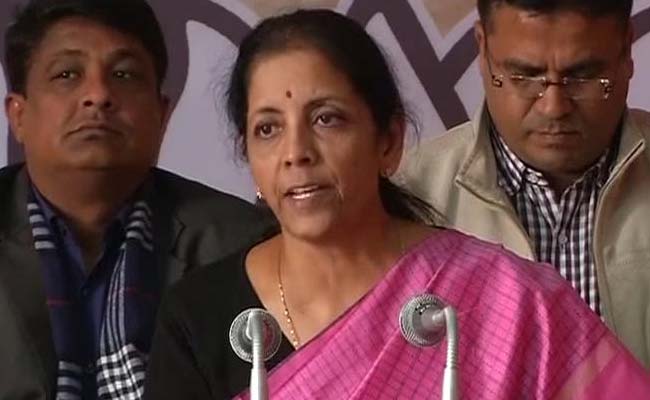 New Delhi: India has clarified to the WTO members that its import licensing regime is open and transparent and affects only a few restricted items.

A WTO report, prepared as part of the trade policy review (TPR) of India held in June, has mentioned that India has a complex import regime.

In response to these observations, it was informed in the TPR that the duties are imposed to equalise internal taxes such as central and state value added taxes and other taxes leviable under domestic production, consumption of sale of goods, Commerce and Industry Minister Nirmala Sitharaman has said in a written reply to the Rajya Sabha.

These are not only WTO compatible but also commonly followed in most member countries, she said. "It was also clarified to the WTO that India's import licensing regime is open and transparent and affects only a few restricted items primarily on the grounds of need to protect human, animal and plant life and environment," she added.

It was also mentioned that these differences would be further neutralised with the introduction of a more simplified Goods and Services Tax (GST).

In a separate reply, she said that India is working with WTO members to ensure permanent solution at the "earliest".

It was agreed by the WTO members to find a permanent solution by December 31 on a best endeavour basis.