If Air Quality Meets WHO Standards, Indians Can Add 4 Years To Average Lifespan

The Air Quality Life Index (AQLI) developed by the Energy Policy Institute at the University of Chicago (EPIC), when considered at the national level, says Indians could live four years longer in average if its air quality meets WHO standards. 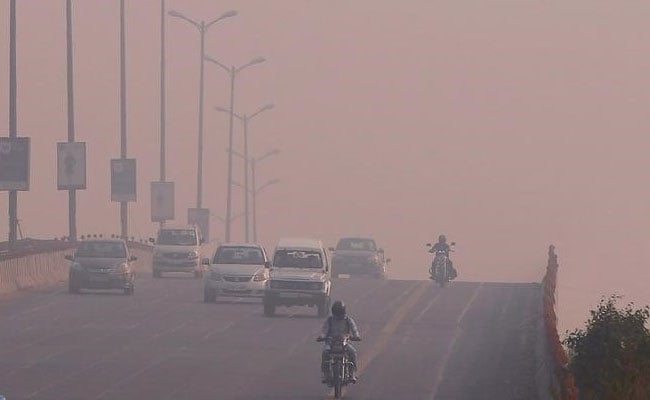 New Delhi: If Delhi's foul air is cleaned up and made to meet the World Health Organisation standards, city residents stand to gain nine years in average in their life span, a study has said.

The Air Quality Life Index (AQLI) developed by the Energy Policy Institute at the University of Chicago (EPIC), when considered at the national level, says Indians could live four years longer in average if its air quality meets WHO standards.

The study takes air borne particulate matter pollution, PM 2.5, into account and extrapolates it to see what impact any reduction in its volume would have on the life span of people.

Products of vehicular and industrial combustion, PM 2.5 are air borne ultra fine particulates, measuring less than 2.5 microns, which can cause irreparable harm to humans by entering the respiratory system and subsequently the bloodstream.

"The AQLI reveals that if India reduced its air pollution to comply with the WHO's air quality standard, its people could live about 4 years longer on average, or a combined life of more than 4.7 billion years.

The AQLI arrives at the conclusions by translating the particulate concentrations into their impact on lifespans, "unlike previous studies that tend to rely on data tracking people's exposure over a short time period".

Promoted
Listen to the latest songs, only on JioSaavn.com
"It suggests that particulates are the greatest current environmental risk to human health, with the impact on life expectancy in many parts of the world similar to the effects of every man, woman and child smoking cigarettes for several decades," Michael Greenstone, Director of EPIC said.

Delhi has consistently ranked high among the list of most polluted cities in the world. The city is gearing up to tackle pollution that reaches perilous levels during the winter months.

"Will Find Out": Devendra Fadnavis After BJP Alleges Amravati Cover-Up