Hyderabad Woman Rescued From Oman After 5 Months, Thanks Sushma Swaraj

Kulsum Banu said that an agent had offered her a job in Muscat of that of a beautician in a beauty parlour with a salary of Rs 30,000. 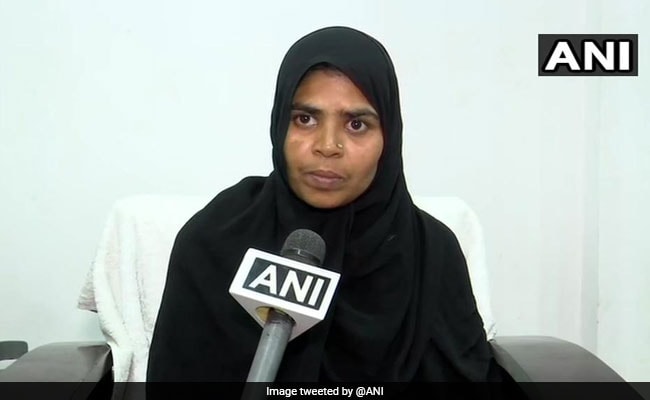 A woman from Hyderabad who was trafficked to Oman on the pretext of a job was rescued after five months. Kulsum Banu thanked External Affairs Ministers Sushma Swaraj for her help in the matter.

Kulsum Banu said that an agent named Abrar had offered her a job in Muscat of that of a beautician in a beauty parlour with a salary of Rs 30,000.

But after reaching Muscat, Kulsum Bano was made to work as a housemaid by her employers.

"Even then I worked for one month and later I refused to work there," she said.

She also accused the agency of locking her up in a room for ten days without food and beating her up.

"Later I approached Indian Embassy there. The officials kept me in the embassy for four months. Then I contacted my daughter and explained to her my problem," she said.

Kulsum Banu told news agency ANI that after her daughter complained about the matter to the Union minister, the Indian Embassy paid a fine amounting to a sum of five thousand Riyal imposed on her and sent her back to India.