Sidra was modelling for a local clothing brand and danced in theatres of Faisalabad city against the wishes of her family, according to police. 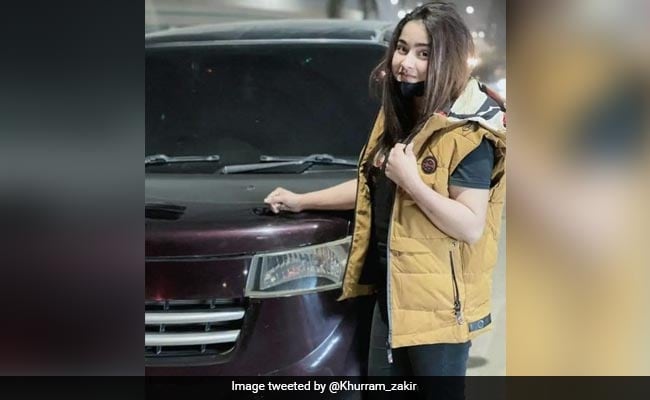 Cases of dishonour killing are frighteningly regular in Pakistan (File)

In another suspected case of dishonour killing in Pakistan, a 21-year-old woman has allegedly been shot dead by her brother for pursuing dancing and modelling as a career in Punjab province.

Sidra, a native of Renala Khurd Okara, 130 km from provincial capital Lahore, was modelling for a local clothing brand and danced in theatres of Faisalabad city against the wishes of her family, according to police.

Sidra's parents forced her to quit her profession, terming it "against family tradition" but Sidra insisted on continuing.

Police said Sidra had come home from Faisalabad to celebrate Eid with her family last week.

On Thursday, her parents and brother Hamza had an argument with her over the issue of decency in her profession and beat her for insisting to stick with dancing.

Later in the day Hamza opened fire on Sidra, killing her on the spot, officials said.

A murder case was registered against the suspect. Police claim to have arrested Hamza who confessed to the crime.

Police officer Fraz Hamid said Hamza got infuriated at Sidra when he saw her dance performance on his mobile phone forwarded to him by a relative.

He said Hamza told police that in a fit of rage he shot his sister dead.

In February this year, a 19-year-old female dancer Ayesha was shot dead in Faisalabad by her ex-husband.

Cases of dishonour killing are frighteningly regular in Pakistan, especially in areas close to the tribal regions in the north and west.