Holi 2021: Know all about Holika Dahan, Choti Holi and Rangwali Holi dates, muhurta and other details. 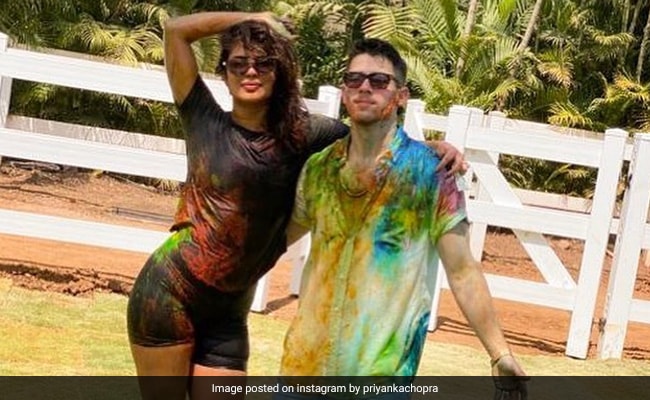 Holi 2021 images: Pics of Holi bring out the best of festivities and happiness

Holi, the wonderful festival of colours, is on March 28. The festival of Holi formally brings the curtains down on winter. It is the time when spring or 'vasant', as it is called in India, is at its best. Holi ushers in new life, colourful flowers and cheer. This year amid the pandemic Holi celebrations are most likely to be low-key as there are restrictions in some states like Maharashtra, Punjab, Karnataka, Gujarat, Kerala, Tamil Nadu and Madhya Pradesh, where infections have surged again. But let the pandemic not spoil your Holi festive spirit. Indian festivals are unique as they can be enjoyed with familiy at home. This Holi, try to stay safe and big neighbourhood gatherings are best avoided, as experts say. 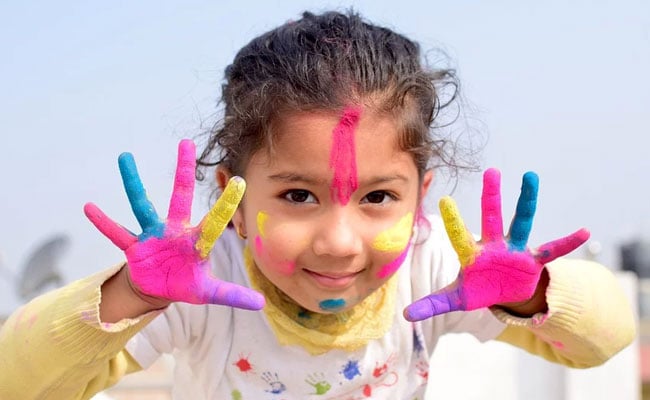 In India, Holi is the second biggest festival after Diwali and people of all states, belonging to all religions celebrate with great fervour.

Chhoti Holi and Holika Dahan is celebrated a day before people play with colours on Rangwali Holi. On this day, after sunset, the Holi bonfire is lit. Holika Dahan is also called Kama Dahanam in states in the southern part of the country. The Holika Dahan muhurta or time is from 6:37 PM to 8:56 PM on March 28.

Days before Holika Dahan or Choti Holi, people gather wood and bonfire items in parks, community centers, near the temples and other open spaces. Holika Dahan signifies the victory of good over evil. During the Holi festive days, people enjoy gujiya, mathri, malpuas and other sweet and savoury delicacies.