Roads around Himachal's Kinnaur district and the towns in upper Shimla remained closed on the fourth day, a government official said. 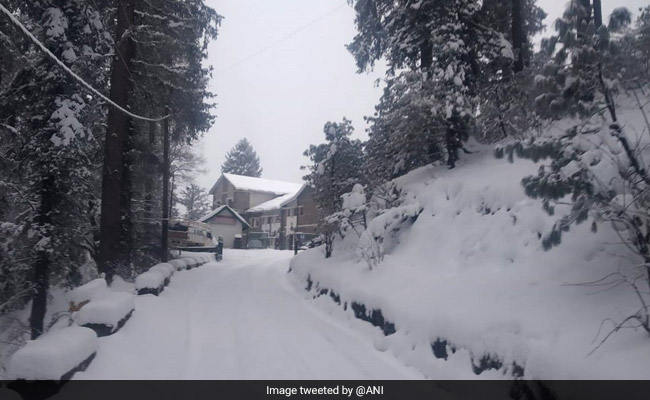 Himachal Pradesh witnessed more snow on Friday, hampering the movement of vehicles on the roads. Roads around Himachal's Kinnaur district and the towns in upper Shimla remained closed on the fourth day, a government official said.

"Shimla and its nearby areas have been experiencing snowfall since early Friday," a an official of the Meteorological Department told news agency IANS. 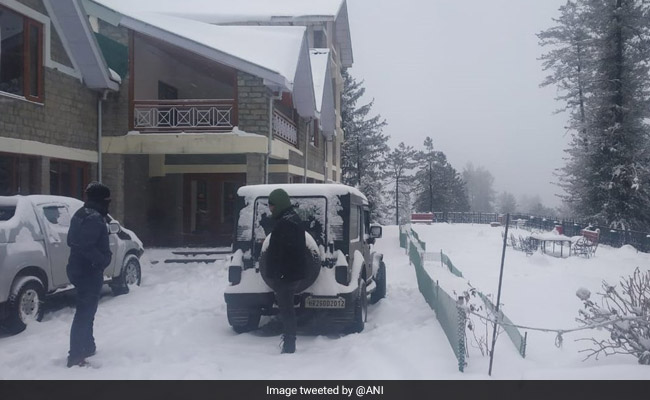 Keylong in Lahaul-Spiti district was the coldest in Himachal Pradesh with a minimum of minus 14 degrees Celsius, while it was minus 6.2 degrees in Kinnaur's Kalpa, minus 1 degree in Manali and minus 2.4 degrees in Dalhousie.

Meanwhile, traffic movement beyond Dhalli, 10 km from Shimla, remained suspended since a large stretch of the Hindustan-Tibet Road was under a thick blanket of snow.