Due to the persisting hot weather conditions, authorities have cancelled leaves of doctors to ensure availability of medical facilities at all times. 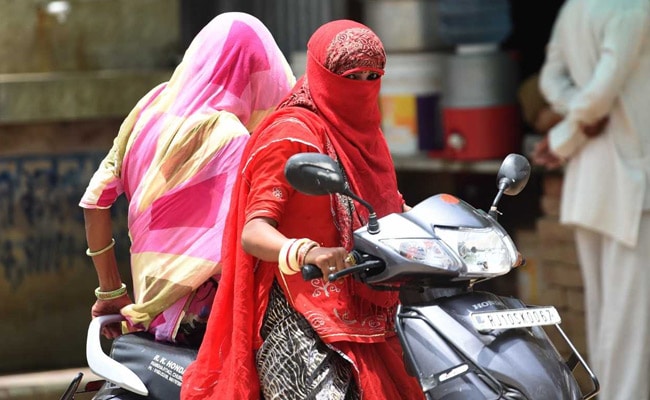 Churu became the hottest area in the country with temperature touching 50.3 degree Celsius

There was no let-up in heatwave conditions in most parts of Rajasthan and with Churu district touching 50.3 degree Celsius it became the hottest area in the country.

Due to the persisting hot weather conditions, authorities have cancelled the leaves of doctors to ensure availability of medical facilities at all times.

As temperatures soared in Churu, doctors were directed to avoid taking leaves, except in cases of emergencies, in order to attend to the increasing number of patients. Doctors have also been asked to report for duty on time.

"Number of patients have increased but no complicated cases have turned up so far. Only essential leaves have been allowed for doctors at this time," Chief Medical Officer (CMO) of Churu Government Hospital Dr Goga Ram said.

The IMD has regulated heatwave warning for the next five days, which is likely to be observed in many parts of west Rajasthan, Madhya Pradesh, and east Rajasthan.

Situated around 200 kilometres from Rajasthan's capital city Jaipur, Churu is known for its extreme weather conditions and has seen sub-zero temperatures during winters while in summers temperatures hover around 50 degrees Celsius.

Terrorist Entities Shouldn't Get Any Support From Afghan Soil: India