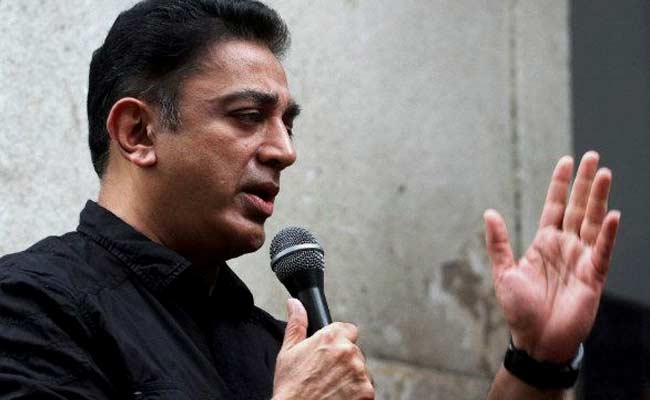 Mumbai: South star Gautami has confirmed that she and actor Kamal Haasan have split after a 13-year relationship. The actress has described it as a 'devastating decision' and writes that she continues to admire Mr Haasan, 61.

"It is heartbreaking for me to have to say today that I and Mr. Haasan are no longer together. After almost 13 years together, it has been one of the most devastating decisions that I have ever had to make in my life," Gautami said in her statement.

Promoted
Listen to the latest songs, only on JioSaavn.com
"It is never easy for anyone in a committed relationship to realise that their paths have irreversibly diverged and that the only choices in front of them are to either compromise with their dreams for life or to accept the truth of their solitude and move ahead. It has taken me a very long time, a couple of years at the very least, to accept this heartbreaking truth and come to this decision," she said.