"Small drones are a new threat and some procurements are already in process to tackle the issue," the IAF chief said. 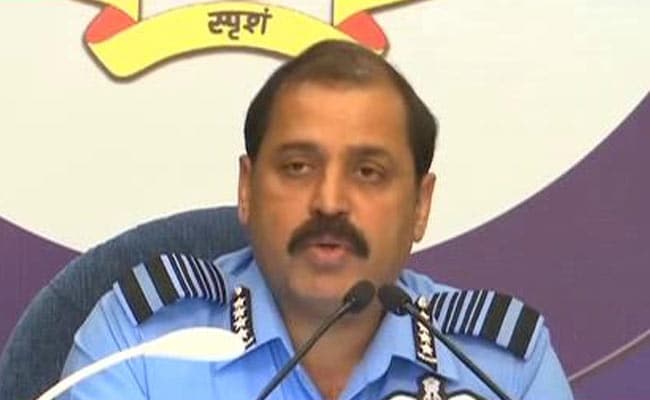 Days after Pakistani drones smuggled arms into India, Indian Air Force (IAF) chief Rakesh Kumar Singh Bhadauria on Friday said that it is a space violation issue and necessary action has been initiated by the authorities.

"Small drones are a new threat and some procurements are already in process to tackle the issue. It is a space violation issue and necessary action has been initiated in this aspect," he said in a first press conference after he took over as IAF Chief.

On September 22, the Punjab Police had busted a terrorist module of the revived Khalistan Zindabad Force (KZF) backed by Pakistan and Germany based terror groups. According to officials, the arms were smuggled inside Indian territory to carry out a series of terror strikes in Punjab and its adjoining states.

According to Deputy General of Police (DGP) Dinkar Gupta, the weapons were smuggled by Pakistan with help of drones. They were launched by ISI and state-sponsored "jihadi" and pro-Khalistani terrorist outfits working under its command.

The IAF chief made the comments while addressing the annual Air Force Day press conference. At the event they also showcased the story of the Balakot aerial strikes in a promotional video.

The air strike, in which 12 Mirage 2000 jets took part, was carried in the morning hours of February 26. The jets dropped 1,000 Kg bombs on terror camps across the LoC, completely destroying them.

The action came 12 days after Pakistan-based Jaish-e-Mohammed carried out a terror attack on a CRPF convoy in Pulwama in Kashmir, killing around 40 personnel and injuring five others.