Abhay Chautala held a party workers meeting in Chandigarh, where he hit out at Ajay Chautala, saying those who staked claim over the party have themselves left. 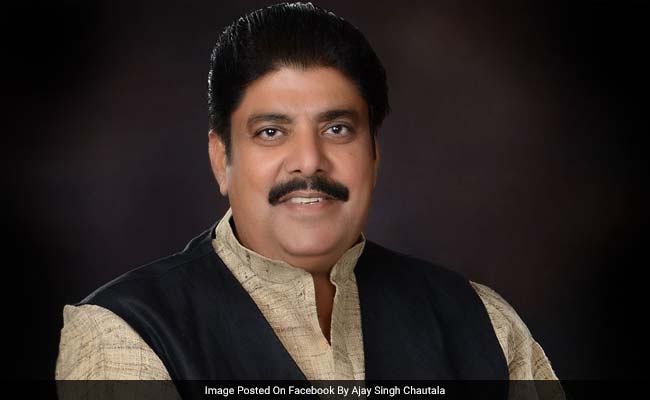 "I hand over the INLD and the spectacles (party symbol) to my younger brother as a gift," Ajay Chautala, who was recently expelled from the party, told supporters in Jind.

The announcement ends the simmering power struggle in the Indian National Lok Dal.

The elder brother had termed his event as a meeting of the party's state executive, a move which the other faction said was illegal.

Abhay Chautala held a party workers meeting in Chandigarh, where he hit out at his brother, saying those who staked claim over the party have themselves left.

Ajay Chautala, who is facing a 10-year jail term along with father Om Prakash Chautala since 2013 in a teachers recruitment scam, said the new party will hold a rally in Jind on December 9.

He is currently on a two-week parole.

9-Year-Old UP Boy Dies After Being Run Over By SUV, Father Names BJP MP