Happy New Year 2022: Amid Omicron, Celebrations In India And Across The World Likely To Be Muted

Happy New Year 2022: Governments have urged people to avoid large gatherings and keep celebrations restricted to family members and close friends as they tighten the loose ends in their health infrastructure. 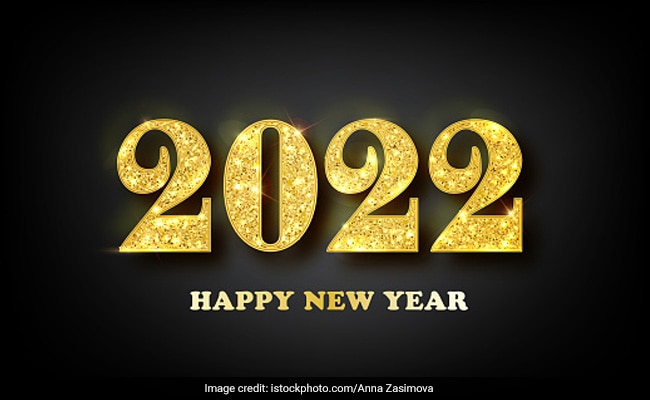 New Year celebrations historically have been a time to unwind and welcome the future with open arms. After two years of the pandemic, with its intermittent waves that caused immense pain across the globe, it was hoped that the coming year would herald a new beginning. Yet, the coronavirus seems to have persisted, riding the Omicron variant that is frighteningly virulent even if less fatal – for now. The result: New Year celebrations globally are likely to be muted under the COVID-19 shadow.

Governments have urged people to avoid large gatherings and keep celebrations restricted to family members and close friends as they tighten the loose ends in their health infrastructure. Travel restrictions and mask mandates are back as many cities move either to ban or pare down New Year's Eve events.

In New Delhi, the city government has declared lockdown-like restrictions under a “yellow alert”, meaning night curfew is back, offices will open with 50 percent staff and curbs are back on weddings and other social and religious gatherings. Last week, the government banned all gatherings to celebrate Christmas and New Year.

Authorities in the US, where Omicron has led to new Covid cases expanding alarmingly, have ordered organisers to cancel several events. But the annual celebration in Times Square in New York has been allowed with participation capped at 15,000. Attendees will have to wear masks and show proof of full vaccination. The New Year countdown in Grand Park in Los Angeles will now be streamed online.

This is one of the regions which have been hit the hardest by Omicron. Several countries in the EU have decided to roll back or ban the celebrations. French Prime Minister Jean Castex has announced that large public parties would be banned on New Year's Eve. The French capital Paris has cancelled major celebrations, which would have included fireworks over the Champs-Elysees. Italian cities Rome and Venice too have announced similar curbs. The major event in Germany's Berlin will be broadcast live on television.

There will be no fireworks show over the Acropolis this year in Athens. Greece has announced that all public events planned by municipalities across the country for Christmas and New Year's Eve have been cancelled. Masks have been made mandatory. Authorities are planning more restrictions in the first week of January.

The Thai capital, Bangkok, will allow celebrations but with some riders. Only open-air venues have been allowed to host guests. Those attending these events must be fully vaccinated and registered to attend as no walk-ins will be allowed.

Tokyo holds one of the biggest New Year's Eve celebrations in the world. However, like last year, the event at Shibuya Crossing in Tokyo has been cancelled.