Wadhwani was arrested by Directorate General of GST Intelligence from a five-star hotel in Mumbai on Monday. 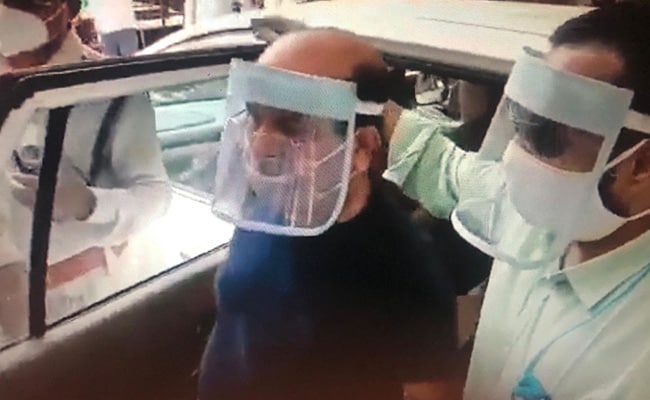 Gutkha Businessman Kishore Wadhwani was sent to a five-day custody on Thursday.

Gutkha Businessman Kishore Wadhwani, accused of tax evasion to the tune of Rs 400 crore, was sent to a five-day custody on Thursday.

Wadhwani was arrested by Directorate General of GST intelligence from a five-star hotel in Mumbai on Monday.

However, Wadhwani has been identified as the biggest financial beneficiary of the alleged fraud.

The joint investigations by Directorate General of GST intelligence (DGGI) and Directorate of Revenue Intelligence (DRI) also revealed that Wadhwani and his associates had set up eight companies in the real estate, hospitality, and media sectors to launder illicit wealth generated from these businesses.

Wadhwani also has a Pakistani connection with his associate, identified as Sanjay Mata, holding a Pakistani passport. 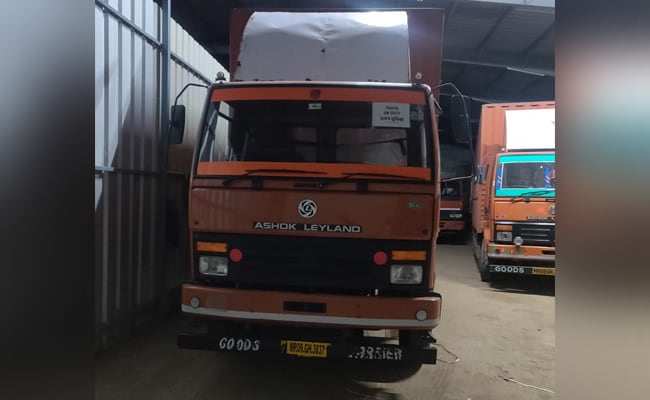 Kishore Wadhwani has been identified as the biggest financial beneficiary of the alleged fraud.

Wadhwani owns a newspaper and during the raids, the agency also seized several trucks with media stickers, allegedly used to transport tobacco products during the lockdown.

The Congress party has raised questions after Kishore Wadhwani's arrest.

"Is it true that Gutka King was patronized by a senior officer in Indore ... Did DRI find that more than 70 freight vehicles were given passes during lockdown, @ChouhanShivraj Are # officers fighting or doing business with Corona," Congress Rajya Sabha MP Vivek Tankha tweeted.

The investigating teams were allegedly attacked during search at Wadhwani's Indore residence and a separate case has been filed in this connection.