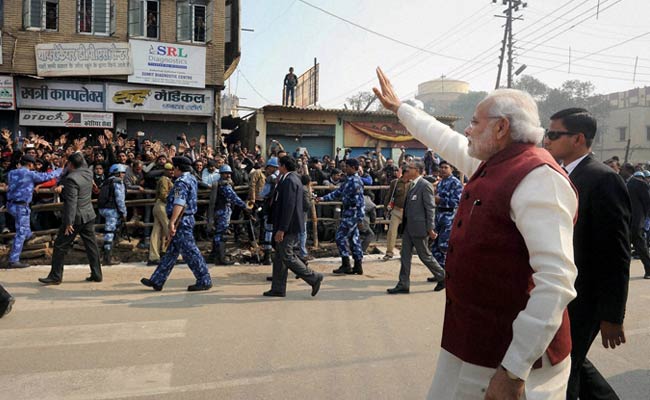 "He epitomised ultimate courage & a spirit of sacrifice. I bow to him," the Prime Minister tweeted.

Promoted
Listen to the latest songs, only on JioSaavn.com
Thousands of devotees thronged gurudwaras across the country today to take part in the celebrations of birth anniversary of Guru Gobind Singh.

Guru Gobind Singh was a warrior, poet and philosopher and succeeded his father Guru Tegh Bahadur as the leader of Sikhs at the young age of nine.