"We should pick up bow and arrows and fight until the government accepts our demands," Gujarat Congress MLA Mangal Gavit was heard saying in a video. 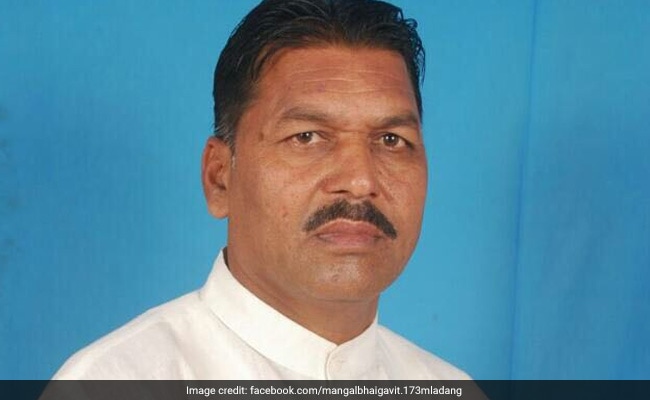 Mangal Gavit is a tribal leader from Gujarat's Dang district.

Gujarat Congress MLA Mangal Gavit has sparked a controversy by asking agitating tribals to pick up their traditional weapon-bow and arrows-to make the BJP government accept their demands.

In a video which went viral on Friday, Mr Gavit, a tribal leader and legislator from Dang district, is heard telling protesters that the government will not listen to them if they just agitate.

"This government will not accept our demands due to satyagraha and agitations. If the need arises, we should pick up bow and arrows and fight until the government accepts our demands," he said.

After the video went viral, Mr Gavit said he had made the statement on February 5.