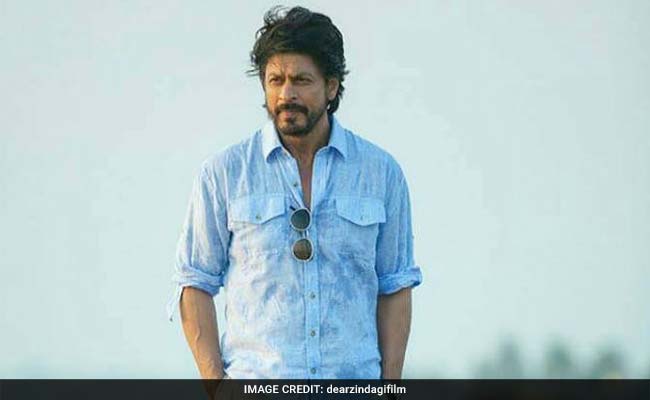 The Gujarat High Court today stayed the summons issued to Bollywood superstar Shah Rukh Khan by the Government Railway Police (GRP) over the death of a man at Gujarat's Vadodara railway station during the promotion of his film "Raees."

Justice J B Pardiwala stayed the summons, issued by the Vadodara GRP, which had asked the Shah Rukh Khan to come to its office and record his statement.

Mr Khan has challenged the summons in the court.  His lawyer Salil Thakore argued that such summons under the Code of Criminal Procedure (CrPC) cannot be issued to a person not staying within the limits of the police station.

After considering his argument, the court stayed the summons and adjourned the hearing to August 4.

Fahreed Khan Pathan, said to be a local politician, had suffered a heart attack at the Vadodara Railway Station on January 23 after being caught in the huge rush of fans, waiting for a glimpse of the superstar. Shah Rukh Khan, who was promoting "Raees", had arrived at the station by August Kranti Express from Mumbai.

Mr Pathan subsequently died in the hospital. Some activists had moved a magistrate's court, seeking a criminal case against Khan, and the court had asked GRP to submit a report.

Shah Rukh Khan had said that he was saddened at the death of a man at a railway station. "It is extremely unfortunate that someone has died...my prayers are with his family," the 51-year-old actor said.

No FIR has been filed in the case yet.

(This story has not been edited by NDTV staff and is auto-generated from a syndicated feed.)
Comments
shah rukh khanVadodara Railway StationRaeesBollywood