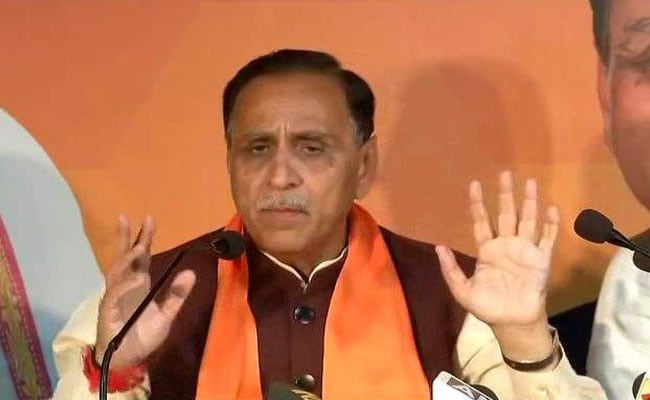 Gujarat Verdict: Vijay Rupani will be caretaker Chief Minister till a new government is formed (File)

Ahmedabad: Gujarat Governor OP Kohli today dissolved the 13th Legislative Assembly, paving the way for the formation of a new government under the BJP in the coming days.

According to officials, Vijay Rupani, the incumbent chief minister, would serve as the caretaker chief minister till the formation of a new government.

Promoted
Listen to the latest songs, only on JioSaavn.com
The term of the existing Legislative Assembly is due to expire on January 22, 2018.

In the recently-concluded polls, the BJP retained power for a sixth time by winning 99 seats in the 182-member House, while the Congress notched up 77 seats. Out of the rest of the six seats, NCP won one seat, Independents won three, while the Bharatiya Tribal Party (BTP) bagged two seats.