Minister of State for Social Justice and Empowerment Vijay Sampla said after completion of all documentation, all pending scholarship arrears would be cleared. 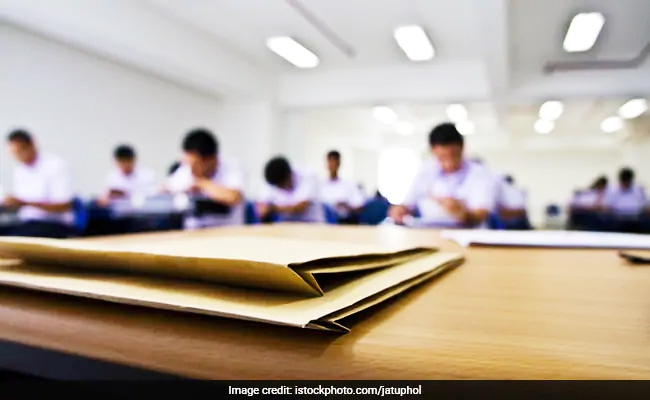 The government today assured the Rajya Sabha that three will be no arrears in the grant of scholarships to SC/ST students and all claims will be cleared within the current financial year.

Replying to queries by members during Question Hour, Minister of State for Social Justice and Empowerment Vijay Sampla told the members that after completion of all documentation, all pending scholarship arrears would be cleared by the Centre.

"The government has decided that no pending claims of states with regard to scholarships for SCs/STs will be left and all dues will be cleared by March 31 (next year), for which the amount has been earmarked," he said.

The issue pertains to central government's scheme for provision of post-matric scholarships to SC/ST students.

On members' concerns over the arrears of Punjab for the past two years under central scholarship scheme to SC/ST students, he said the Centre has already released an amount of Rs 327 crore last month and the remaining amount would be cleared after completion of documentation.

"I assure the member that if Punjab completes the documentation, then the decision of the central government is that no arrears of states will remain pending," he said.

Answering another query, Mr Sampla said the Ministry of Social Justice and Empowerment will be acting as the nodal ministry to monitor the schemes and disburse the amounts earmarked for welfare of scheduled castes and tribes, after the sub-plan was subsumed.

"The Ministry of Social Justice and Empowerment has developed an online web portal (e-uthaan.gov.in) for the financial, physical and outcome indicators in which all the central sector/centrally sponsored schemes under the allocation for welfare of scheduled castes (AWSC) are monitored from the year 2017-18.

"The financial progress made by the department/ministry is linked with public financial management system (PFMS) and for physical progress, the nodal officers of the concerned
departments/ministries have been provided user-IDs and passwords for uploading the information directly in the portal," the Minister for Social Justice and Empowerment Thawar Chand Gehlot said in a written reply.