Government Retains 51% FDI in Multi-Brand Retail, Which BJP Had Opposed 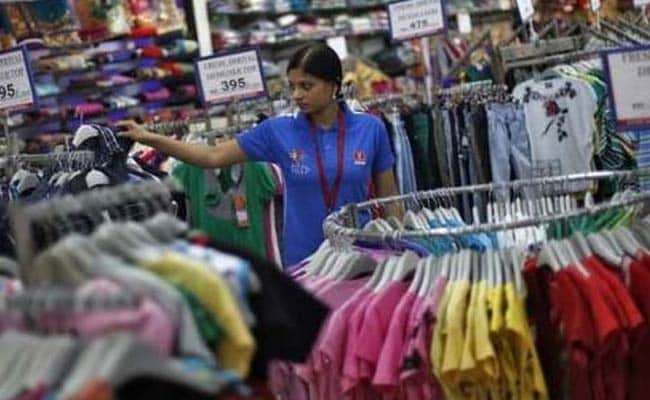 Multi-brand retail was opened up for foreign direct investment, with a 51 per cent cap, in September 2012, when the Congress-led UPA government was in power. The BJP had had opposed this in its manifesto for last year's general elections, but has made no key change in policy since coming to power.

The Congress said it was "vindicated" and it is now proved that the UPA government did everything in national interest.

"We stand vindicated on FDI in multi brand retail and on other decisions that liberalise FDI in other sectors," said former commerce minister Anand Sharma. The BJP, which was then in opposition, "had questioned our wisdom and tried to bring down the government," he said. "Now wisdom has dawned upon the BJP, but in the process, the uncertainty of two years has hurt investments into India."

The new 119-page annual FDI document details all existing policy decisions and also the changes made over the past one year by the Modi government, including the raise in FDI cap in defence and insurance. From 26%, the limit has been hiked to 49%.

On Tuesday, Amitabh Kant, Secretary in the Department of Industrial Policy & Promotion (DIPP), said, "In the last eight to nine months, we have opened up every single aspect of India's economy. We have opened up our defence sector, construction, insurance, medical devices... and other than multi-brand retail, India today is the most open economy in the world."

The DIPP, which is part of the Ministry of Commerce and Industry, is the nodal agency on FDI policy. Every year, it compiles all policies related to India's FDI regime into a single document to make it simple and easy for investors to understand.