In a letter to the Uber India CEO, Executive Director of National Centre for Promotion of Employment of Disabled People, said that Assam-based wheelchair-bound man "faced discrimination" by Uber Cab drivers while going to take a flight on June 20. 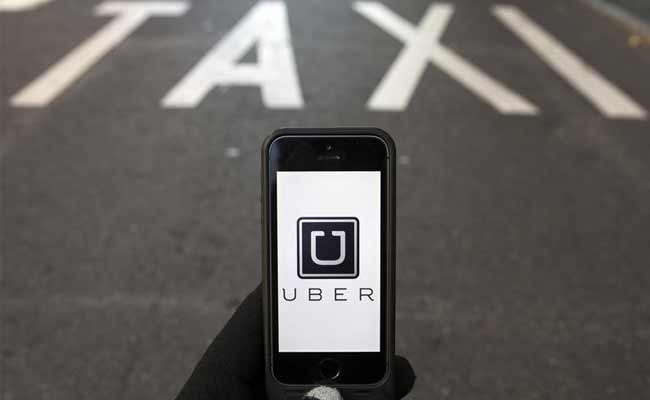 The Social Justice and Empowerment Ministry has asked Uber India to take action against erring drivers after a disability rights activist alleged he was "treated horribly" by two drivers of the app-based cab aggregator in Chennai.

The Department of Empowerment of Persons with Disabilities in the ministry has taken a strong note of Arman Ali's Facebook post wherein he alleged that an Uber driver cancelled the trip around 15 minutes after verbally confirming it, while the another one refused to put his wheelchair in the backseat, "pushed him out of the cab" and cancelled the trip.

In a letter to the Uber India CEO, Executive Director of National Centre for Promotion of Employment of Disabled People, said that Assam-based wheelchair-bound man "faced discrimination" by Uber Cab drivers while going to take a flight on June 20.

"While one Uber driver cancelled the trip on his own after keeping him (Ali) waiting for 10-15 minutes, subsequently, the other Uber Driver allowed him to get inside the vehicle but refused to put his wheelchair in the boot and pushed him out of his vehicle," the letter stated.

"You are requested to look into the matter and arrange to take appropriate action against the erring drivers. It is also requested that Uber may take appropriate measures to sensitise its drivers to take care of persons with disability so as to avoid any recurrence of such incidents in future. Action taken in this regard may be intimated to this Department," the letter read.

Ali in his Facebook post claimed because of the entire incident, he missed a flight and a meeting. He also had to shell out Rs 14,000 to book a fresh air ticket.

In his post, which he had tagged to the Prime Minister's Office and PM Narendra Modi, Ali said Uber India apologised to him and offered to refund the cancellation fee of Rs 45 only.

"I was treated horribly and #discriminated against by @uber @uber_india in #chennai yesterday evening. I had booked the 1st Uber for the airport at 3 pm which I verbally confirmed with the driver. He kept me waiting for 10-15 minutes and then he cancelled the trip," he said in the post.