Goa Trinamool Congress leader Yatish Naik said that people of Goa are finding their party as a credible alternative to the current ruling government. 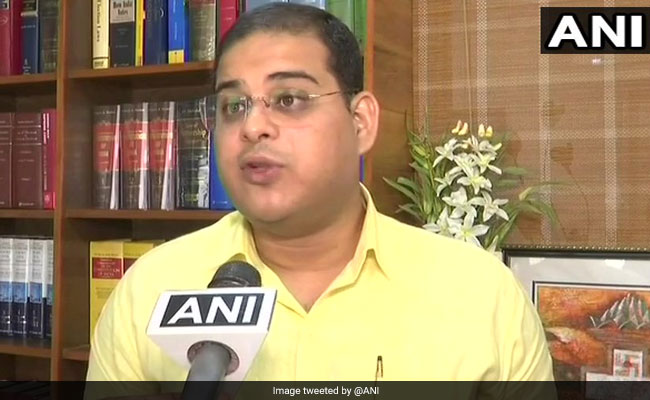 He further stated that the people of Goa are finding Trinamool as a credible alternative to the current ruling government.

"BJP government in Goa is jealous about people's love and appreciation for TMC of the state," Mr Naik added.

Mr Shah visited Goa on Thursday and inaugurated various projects including the inauguration of the transit campus of National Forensic Sciences University (NFSU ) at Curti in Ponda.

The Union Home Minister also performed the 'Bhoomi Pujan' at the permanent campus land of 50 acres which is allotted to NFSU by the Government of Goa at Dharbandora in South Goa.

Mr Shah's visit comes ahead of the Assembly elections scheduled for next year.