A controversy has erupted after residents of Nerul in North Goa uploaded videos showing the waste dumped in their village after the shooting got over last week. 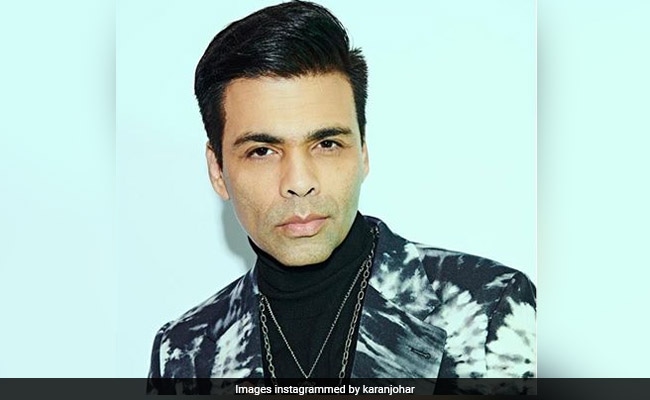 The Goa government on Wednesday asked filmmaker Karan Johar's Dharma Productions to tender an apology for "littering" at a village in the state during a film shoot recently, and said that if the company fails to do so, fine would be imposed on it.

A controversy has erupted after residents of Nerul in North Goa uploaded videos showing the waste, allegedly generated by the crew of an upcoming Deepika Padukone-starrer film, dumped in their village after the shooting got over last week.

After the issue was highlighted on social media, the state-run Entertainment Society of Goa (ESG) on Tuesday issued a show-cause notice to the lines producer hired by Dharma Productions.

Talking to reporters, Goa's Waste Management Minister Michael Lobo on Wednesday said the director or owners of Dharma Productions should apologise to the people of the state for littering the place and leaving it without cleaning it.

"Tender an apology on Facebook that it was an error and accept the fault. If they don't do it, we will fine them. My department will impose a fine on Dharma Productions," he said.

Actor Kangana Ranaut took to Twitter to lash out at the film production houses for the "irresponsible behaviour".

"Movie industry is not a virus just for the moral fibre n culture of this nation but it has become very destructive and harmful for the environment also, @PrakashJavdekar ji @moefccAsee this disgusting, filthy, irresponsible behaviour by so called big production houses, pls help," she said in the tweet.

Meanwhile, Dilip Borkar, the lines producer hired by the production house, said that the movie was shot in a villa in Nerul.

"The garbage collected daily after the shoot was dumped at a site designated by the local panchayat. It was regularly collected by the contractor except on Sunday, when it kept lying there and videos of it were shot and uploaded on social media," he added.