Sneha Dubey carried forward the tradition of young Indian diplomats taking on Pakistan and strongly responding to their rants over J&K and other internal matters. 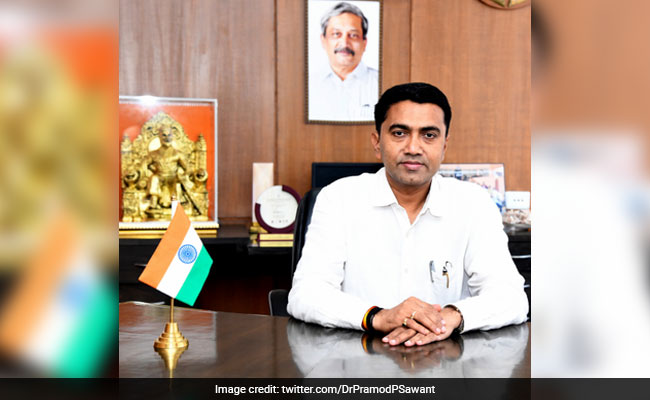 Goa Chief Minister Pramod Sawant today congratulated Indian diplomat Sneha Dubey for her blistering retort to Prime Minister Imran Khan at the UN General Assembly after he raked up the Kashmir issue, and lauded her for building a strong foundation of her life during her schooling in the state.

Sneha Dubey, a 2012 batch Indian Foreign Services (IFS) officer, delivered India's strong Right of Reply on Friday from the UN General Assembly hall, carrying on with a tradition seen over the past few years of young Indian diplomats taking on Pakistani leaders and strongly responding to their rants over Jammu and Kashmir and other internal matters of India.

"On behalf of the entire state of Goa, I would like to congratulate IFS #SnehaDubey, who represented India at UNGA and gave a befitting reply to Pakistan. She did her school education in Goa and built strong foundations of life," Mr Sawant tweeted.