Goa Assembly Polls: BJP's Final List Of Candidates To Be Announced On January 19 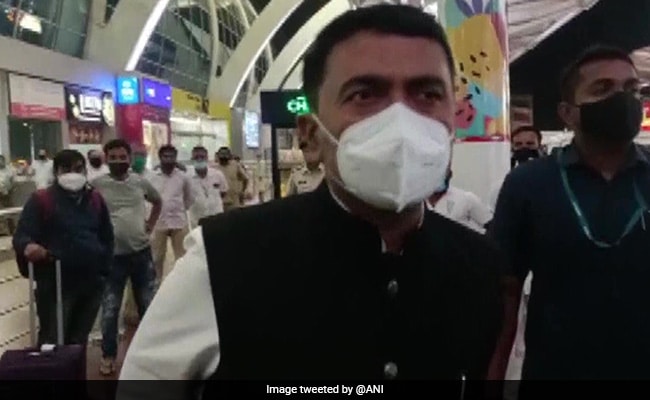 The final list of candidates will be announced on January 19," Pramod Sawant said.

Goa Chief Minister Pramod Sawant, who arrived at the Goa airport early on Monday after meeting BJP leaders in the national capital said that the final list of candidates for the assembly elections will be announced on January 19.

"I met party leaders to discuss the ensuing assembly elections. The final list of candidates will be announced on January 19," said the Goa Chief Minister.

Earlier on Sunday afternoon, the party discussed the 40 seats for the Goa Legislative Assembly.

Sources say that the Bharatiya Janata Party is going to contest 38 out of the 40 assembly seats in Goa this time. The party has decided not to field its candidates in 2 Christian majority seats.