Jayanthi Natarajan, 63, has been accused by the CBI of abusing her official position to clear diversion of forest land in Jharkhand's Saranda forest without justification. Her predecessor Jairam Ramesh had refused to clear the proposal. 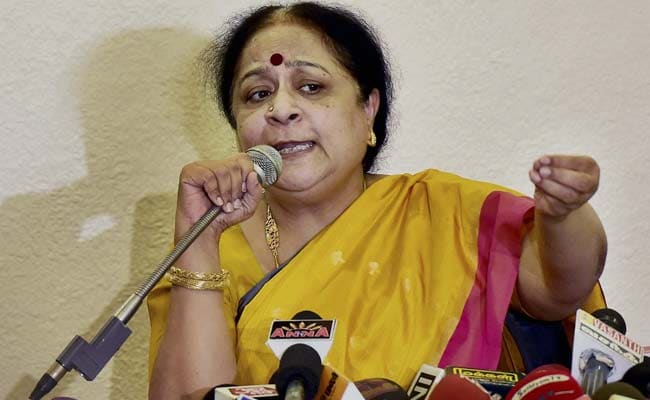 Chennai: Former environment minister Jayanthi Natarajan has been charged with corruption in a case filed by the Central Bureau of Investigation which raided her home in Chennai on Saturday. She has been accused of abusing her powers to divert forest land for a mining project in 2012 when she was the environment minister in the previous Congress-led coalition government.

Sources said Saturday's searches were carried out as a follow-up to a complaint registered by the agency that accused Ms Natarajan of clearing diversion of 55.79 hectares of forest land in Jharkhand's Singhbhum district for a mining project.

Her predecessor Jairam Ramesh had rejected the proposal but after Ms Natarajan took charge in 2011, she approved it. 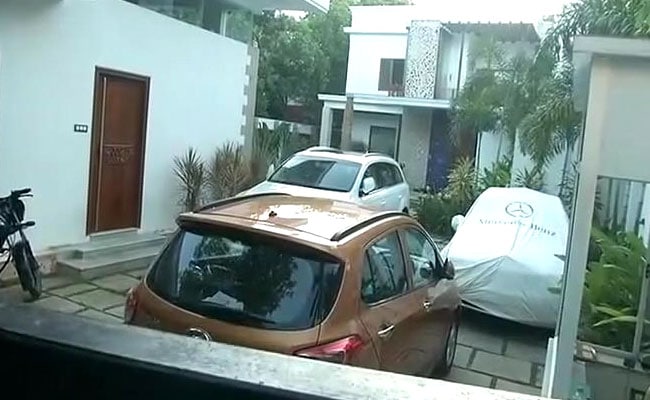 The CBI complaint said Ms Natarajan had reversed Jairam Ramesh's decision "without any change in the circumstances after rejection". She had also ignored advice to seek approval from a committee of experts which had earlier rejected the proposal, violated environmental laws and went against the directions of the Supreme Court.

Sources said the CBI has been probing multiple decisions taken by the ministry during her tenure. This is the first case where a formal complaint has been registered. The CBI has been inquiring into this case since 2014.

Ms Natarajan, who was with the Congress for more than 30 years, quit the Congress in January 2015 with a scathing attack on party vice president Rahul Gandhi who she alleged, first instructed her to protect the environment and later publicly criticised her decisions ahead of the 2014 Lok Sabha elections to woo the industry.

The Congress had then given it back to her, calling her statements an "image bacchao andolan" (image-saving mission), a reference to allegations of corruption at the environment ministry when she was in-charge. The Congress had added that Mr Natarajan appeared to be acting at the behest of "new political masters who may have got evidence against her".

Promoted
Listen to the latest songs, only on JioSaavn.com
She was also reported to have met BJP president Amit Shah before quitting the Congress to explore her options but the BJP leadership was not keen to induct Ms Natarajan. As the CBI's complaint reveals, the BJP was reportedly aware that her decisions were under the CBI's scrutiny.

Ms Natarajan could not be contacted for her comments.