Professor Mukesh Khare of IIT Delhi and Ramesh KJ, Ex-Director General of India Meteorological Department,have been appointed as the full-time technical members of the Commission. 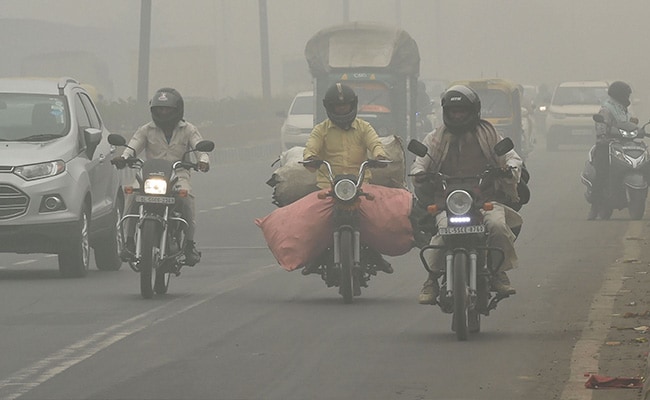 With rising pollution in Delhi-NCR, the Centre on October 29 introduced a new law. (File)

Former Chief Secretary of Delhi M Kutty was on Thursday appointed chairperson of the Commission for Air Quality Management in National Capital Region and Adjoining Areas, according to a Personnel Ministry order.

Arvind Kumar Nautiyal, Joint Secretary, Ministry of Environment, Forest and Climate Change will be the full-time member of the panel, the order said.

They have been appointed for a term of three years, the date of assumption of charge of the post, or until attainment of the age of 70 years, it said.

Faced with rising air pollution in Delhi-NCR, the Centre had on October 29 introduced a new law through an ordinance that puts in place a powerful oversight body and provides for up to five years jail term and Rs one crore fine for violators with immediate effect.

Mr Kutty, a 1985 batch IAS officer of Arunachal Pradesh-Goa-Mizoram-Union Territories or AGMUT cadre, retired as Petroleum Secretary in April this year. He has also served as the Chief Secretary of Delhi