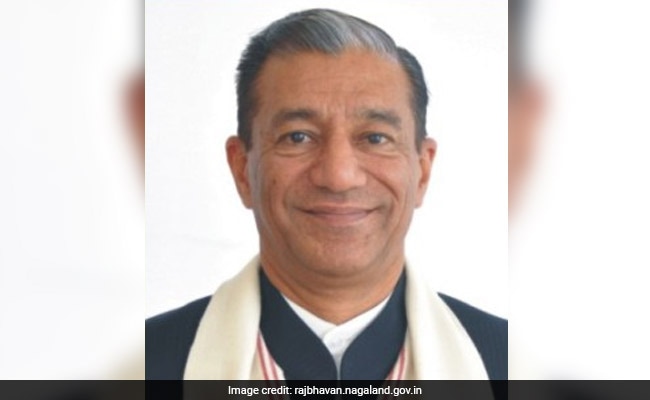 The 69-year-old former CBI director allegedly killed himself at his residence in Shimla. (File) (File)

Former CBI Director Ashwani Kumar, who was found hanging at his residence in Shimla, was cremated at a crematorium here Thursday.

His son Abhishek lit the pyre.

The 69-year-old former CBI director, who led the agency in investigating several high-profile cases including the 2008 Aarushi murder case in Noida, allegedly killed himself at his residence in Brockhurst, near Chhota Shimla, on Wednesday.

A preliminary probe has indicated that a sudden change in Mr Kumar's active life over the last six months because of confinement at home could be the reason behind his step, but police said they are looking into all probabilities.

A 1973-batch IPS officer, Kumar became the director of the Central Bureau of Investigation in 2008. He also served in the Special Protection Group, which primarily guards the prime minister, and was appointed the Governor of Nagaland in 2013 by the UPA government.