JEE Advanced 2018: While Pranav Goyal scored 337 marks out of 360, Kota's Meenal Parekh has emerged as topper among girls with 318 marks 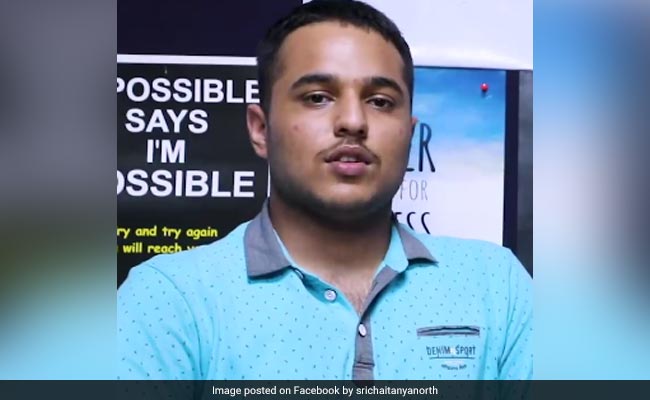 JEE Advanced 2018 topper Pranav Goyal prepared for the exam with rank 1 in mind.

While Pranav scored 337 marks out of 360, Kota's Meenal Parekh has emerged as topper among girls with 318 marks.

The son of a businessman, Pranav, though extremely happy, isn't surprised with the results. When he started preparing for the JEE two years ago, he says, he saw himself among top 10. But eventually, he decided that he had to top the exam.

"A lot of hard work went into it. A lot of motivation and guidance from my teachers and parents helped me clear the hurdles. A planned approach is the key to success. I was aiming to be among top 10, but towards the end I wanted to be rank 1," said Pranav, who had secured fourth rank in JEE Mains and 97.2% in Class 12 examination.

Now, he wants to pursue Computer Science Engineering at IIT Bombay. And his strategy to ace all the examinations will remain the same, "focus and fun".

"If you focus well, the number of hours you put in don't really matter. I tried not to be stressed and took regular breaks. When I was studying, I wasn't thinking about breaks, and when I was on a break, I didn't stress about studies," he added.

Pranav is a voracious reader, his father Pankaj Goyal said. His teachers always spoke about his excellent grasping power and maybe that added to his hard work, Mr Goyal said.

"We tried to be his emotional support in the last two years. If he was depressed about his score or was stressed out, we tried to cheer him up. We would tell him that you can't win all battles. We didn't put any pressure on him and always told him the rank didn't matter to us. 'You are the ultimate winner for us,' we told him," Mr Goyal said.

Around, 1.55 lakh students appeared for the JEE Advanced examination this year that was conducted on May 20 out of which only 18,138 have qualified. The counselling process will start from June 15.
Comments
JEE (Advanced)jee advance result 2018pranav goyal topper